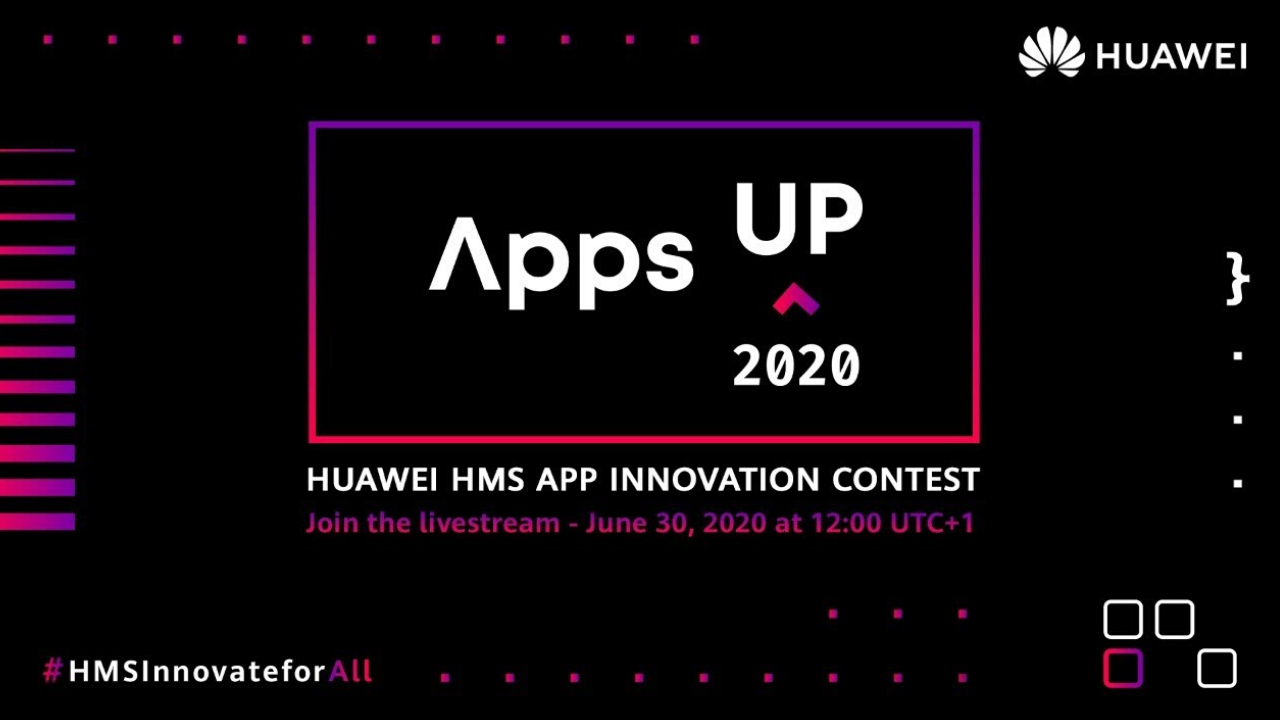 
Huawei Developers has officially announced the HUAWEI HMS App Innovation Contest. It’s a global competition and the winning prize will be $1 million. Yeah! you heard it right. Entries will be open on June 30.

Huawei has set aside US$1 million from the Shining Star Program as prize money for the contest. US$200,000 will be allocated for the following award winners in each region.