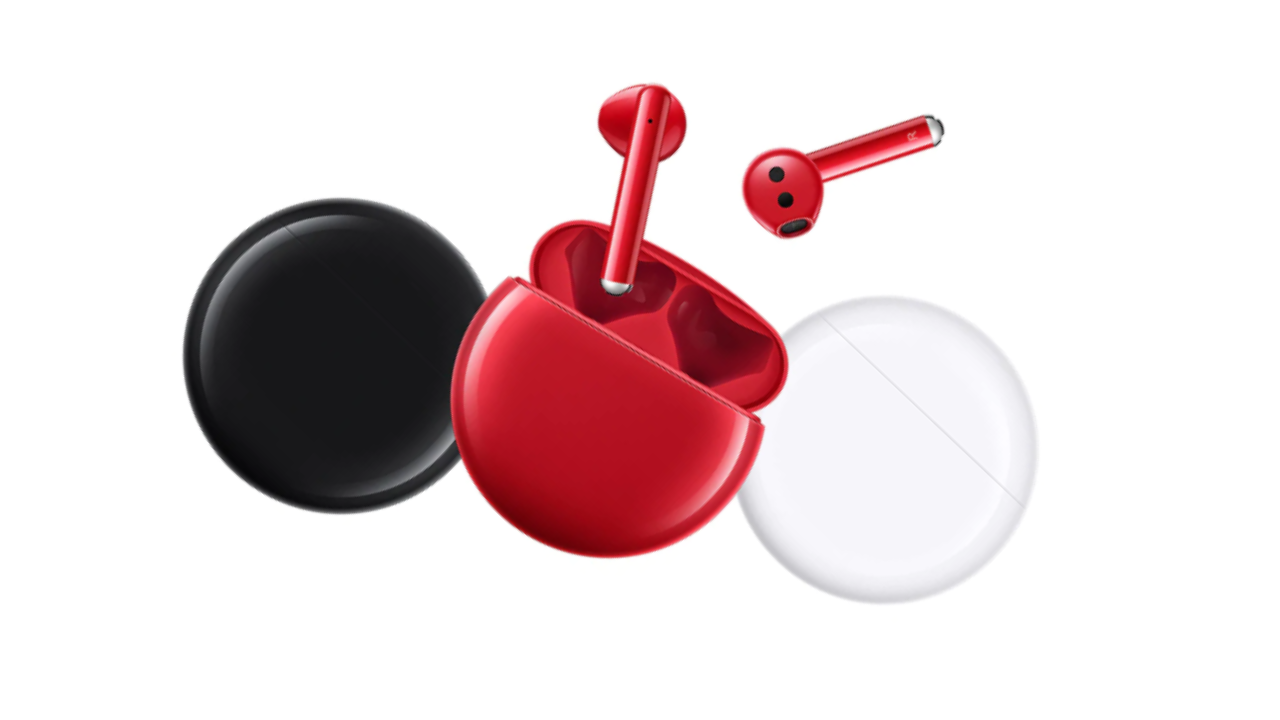 According to the new information, Huawei planned to bring a new pair of TWS earphones in the existing FreeBuds series, Huawei FreeBuds 4i. Recently, the FreeBuds 4i has certified from SGS Fimko, MIIT certification, and the Indonesia Telecom website.

Now, the upcoming FreeBuds 4i has passed Bluetooth SIG certification with model number T001. This certificate suggests that it supports Bluetooth 5.2.

Previous leaks also reveal that FreeBuds 4i brings a lithium-ion battery as well as a charging case that will also equip the same battery type, USB Type C charging port. Also, it could comes with touch controls to play/pause music, scroll through tracks, and even turn on/off the ANC function whenever required by just tapping on the earbuds.