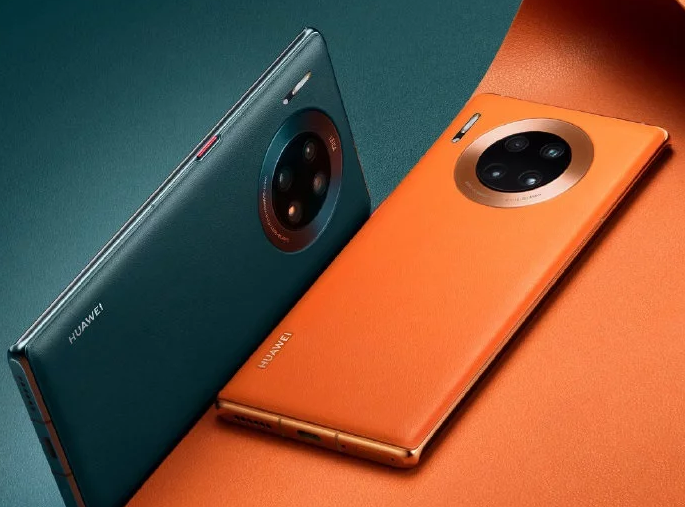 
Huawei has increased the use of its own chipset in products. According to IHS Markit, this is causing a major shift in the market. The report shows that Samsung and Huawei’s internal chipset shipments in the third quarter of 2019 increased by more than 30% compared to the same period last year, due to this Qualcomm’s share drops from 24% to 8.6%.

74.6% of Huawei ‘s smartphones delivered in the third quarter used its own Kirin series, an increase from 68.7% a year ago.

On the other hand, MediaTek increased its share in Huawei mobile phones, rising to 16.7% this quarter, up from 7.3% in the same period last year.