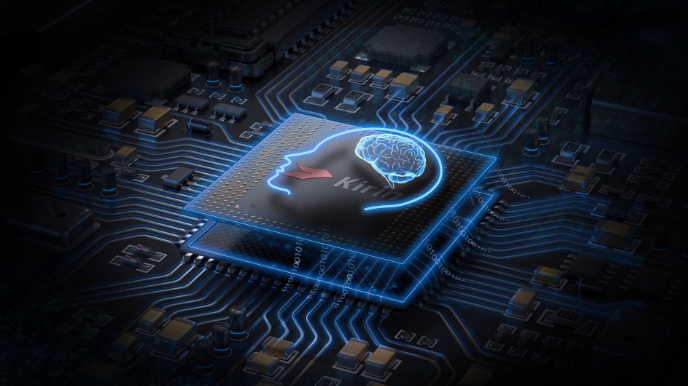 
Huawei is expected to launch the Kirin 820 chip in the middle of this year. According to the recent news and internal sources, the Kirin 820 may use TSMC’s 6nm process and mass-produced as soon as May or June this year, and TSMC’s 6nm plan is to come up at the end of the year.

But we are not sure whether Kirin 820 uses 6nm or 7nm, after all, it is too early to conclude. It was previously reported that TSMC’s 6nm process entered the risk production stage at the beginning of this year and is expected to reach its peak by the end of the year.

This year we will also see another chip called Kirin 1020.  On Dec 13, 2019, few details of Huawei’s Kirin 1020 processor is leaked, it will be launch with the code-name “Baltimore”.  The chipset will be built with TSMC’s 5nm process for better power efficiency and more stable performance.