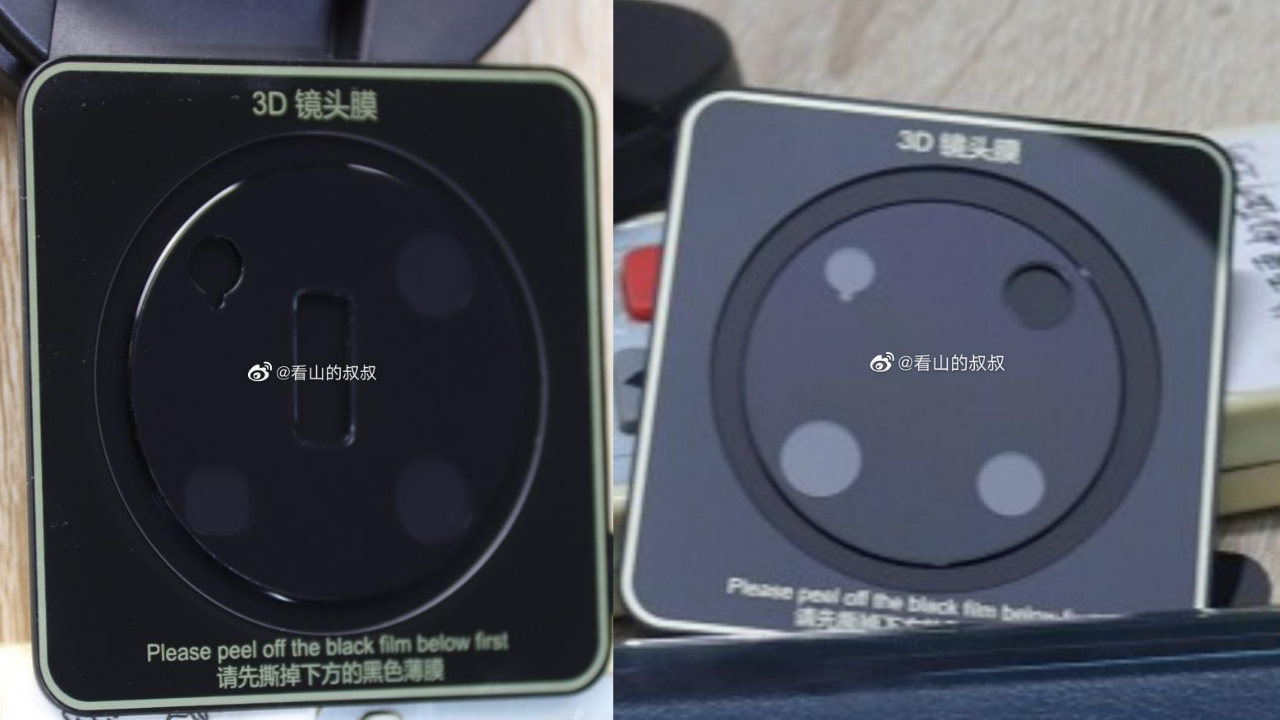 
Huawei Mate 40 series is expected to be released in October or November this year with the next-generation Kirin 9000 chipset. The Mate 40 series will be the first device to launch with the company’s next Emotion UI – EMUI 11.

Also, the recent rumor suggests, Huawei will introduce a new ultra-wide camera and a new level of zoom, most probably the 55X and also the Huawei Mate 40 Series may be the fastest reversed wireless charger phone.

Recently,  Weibo tipster (DigitalChatStation) shared the display info of both smartphones from the Mate 40 series (Huawei Mate 40 and Mate 40 Pro), series will have curved edge waterfall displays from both sides and also the screen sizes are different.