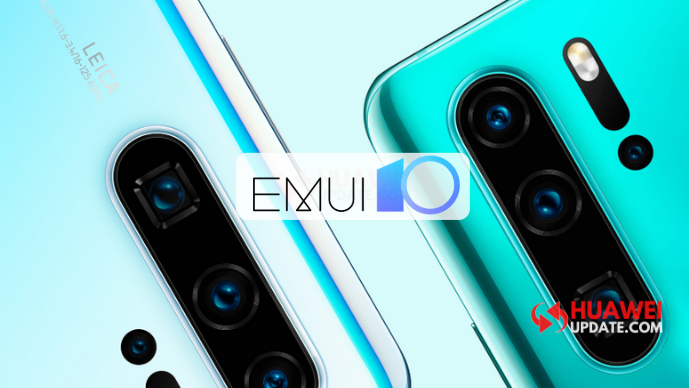 
According to Huawei’s official schedule, the Huawei P30, P30 Pro and P30 Lite EMUI 10 update progress are extremely working well. Huawei has recently released a new features version that brings the Color AOD feature.  One of the key features of running any successful business is not only focusing on the customer’s needs but ensuring that their users are well taken care of. Huawei is one of them, it regularly pushes security and the latest version update to all its users worldwide. Let’s check the latest updates following by dates.

If you have received the latest EMUI update on your smartphone, you can send us an email (firmware@huaweiupdate.com) with Screenshots/Updates/Versions/Changelogs, We will display your name with the country in our articles.