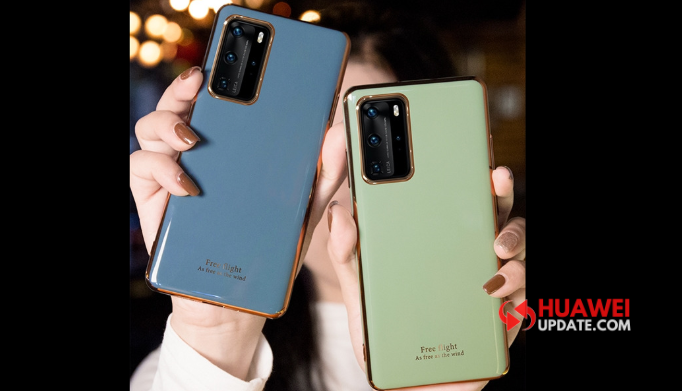 
Huawei P40 Pro protective case is now spotted on the Tmall store, priced at 25 yuan. Huawei will release the new P40 series smartphones in Paris, France on March 26. The smartphones are said to be the most powerful 5G flagships this year.

According to Tmall listing, the Huawei P40, and P40 Pro protective case shows matrix cameras, the only difference is the number of cameras on both devices.

Also, there seems to be another P40 series. It is rumored that it will be named P40 Plus or P40 Pro Premium Edition. If P40 Plus or P40 Pro Premium Edition exists, then it should be the mysterious new device ELP-AN10 that has obtained Bluetooth certification at the same time as Huawei P40 and P40 Pro. It also supports Bluetooth 5.1 technology and is equipped with the new Hi1105 chip. It may support Wi-Fi 6+ technology.