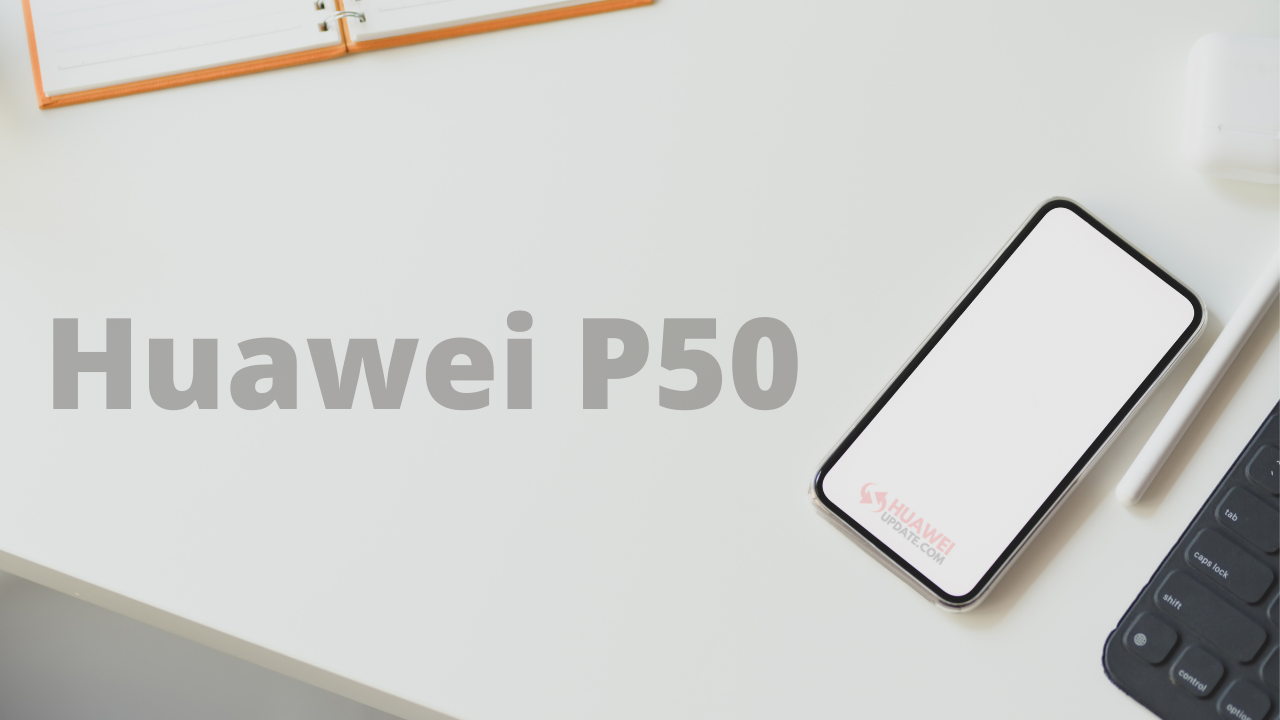 
Huawei has recently introduced the HarmonyOS 2.0 mobile beta program in the selected devices and it was first launched at HDC this year. Here’s the good news for all Huawei lovers’s the information from Sina Tech China shows that the Huawei P50 series will be the first Huawei smartphone that comes with pre-installed HarmonyOS and the new P series devices are said to be launched in 2021.

At the HarmonyOS beta launch event, the company says it will install HarmonyOS on 100+ million devices by 2021 and planning to shift its existing smartphones and other devices on HarmonyOS. Also, Huawei devices with HarmonyOS will support Android apps, but for a limited period. When the HarmonyOS ecosystem becomes fully mature then Huawei will completely swift its device on HarmonyOS.

According to the last report, the liquid lens will be mass-produced and commercialized next year in the P50 Series, mainly used in the telephoto end, and Huawei will also come up with corresponding products.

In back December 25, 2019, Huawei had applied for a relevant patent and announced it in April this year. It is reported that if the liquid lens is mass-produced and commercialized next year, the Huawei P50 series may be launched. The liquid lens has outstanding advantages, fast focusing speed can achieve millisecond-level focusing like a human eye, and the film formation rate is almost 100%.