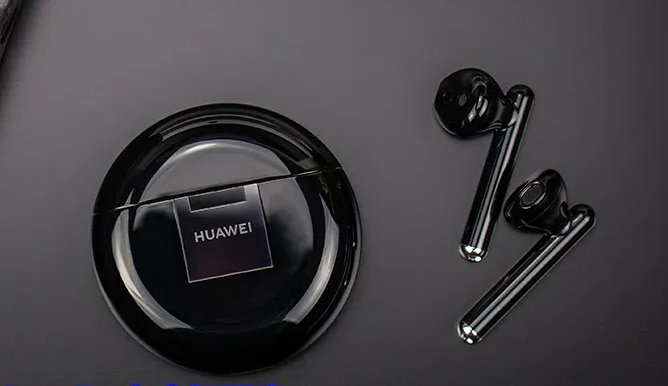 To recall, Honor launched the Flypods 3, it features a 10mm dynamic coil that provides the best experience in the bass, a polymer composite diaphragm for a richer and clearer listening experience and the “Golden Ear” tuning via three-frequency equalization.

The Flypods 3 have 3 unique microphones, one for receiving calls, one inside the earbuds to pick up in-ear sounds and the last one outside for directional pickup of ambient noise. Also, the main feature of the Flypods 3 is it is capable of dual noise cancellation via its elongated region that houses its microphone that records the ambient sound of the users surrounding to send cancellation waves in-ear. It also records sounds trapped in-ears via the secondary mic to send out a second wave of noise-canceling waves to reduce any residual sounds.

As per the recent leaks, Huawei will separate Nova as a sub-brand and planned to bring smart wearables including smartwatches, wireless headsets, and other smart devices. Thus, Huawei’s NovaBuds could also be one of the first Nova product.