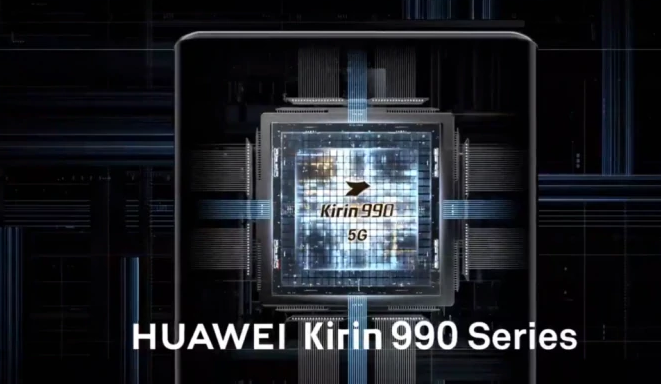 
The Vice President of Honor said today that Kirin 990 5G SoC will lead in upcoming years. Kirin 990 5G SoC was released in September last year, it is still the only 5G SoC flagship processor currently integrated with 5G baseband instead of plug-in.

The competition between Xiaomi, Samsung and Huawei/Honor is so tight. In recent days, the performance of the Snapdragon 865 flagship mobile phone has shocked by the performance.