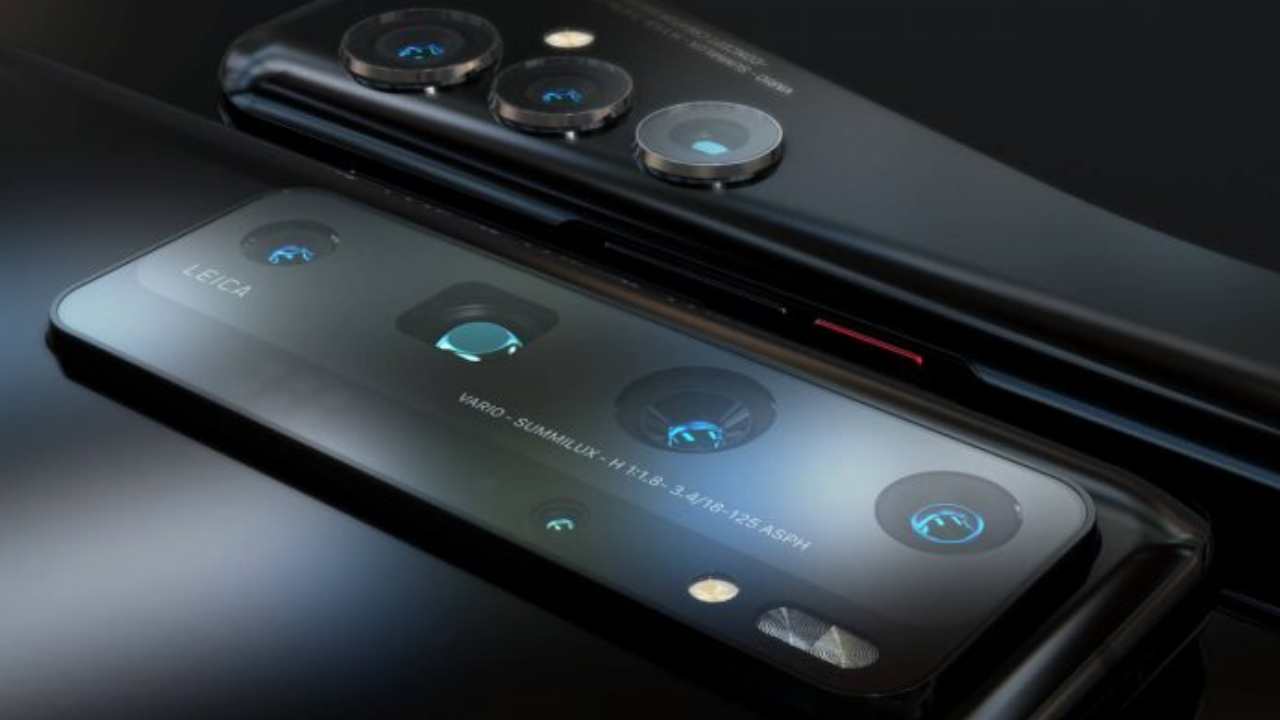 
According to the new report, Huawei is working hard to bring its flagship devices the Mate 50 and P50 Series with greater performance and an enhanced system. On the matter of SoC concern, the person said “if 8 million Kirin 9000 are sold out on the Mate 40, we have reserved a considerable portion for the follow-up P50 and Mate 50.”

According to the older reports, the standard version of the Huawei P50 series will use a 90Hz refresh rate, and the high-end version will have a refresh rate of 120Hz. It is planned to be equipped with Kirin 9000 and 9000e chips. In addition, the screen quality of this series of models is very good, and the rear Leica film camera will still be used. The main imaging system is similar to that of Huawei Mate40, but the zoom has been increased to 200 times.

Also, the Huawei P50 series smartphones (P50, P50 Pro and P50 Pro Plus) are expected to be backed by 66W wired fast charging + 50W wireless fast charging for the standard version. As per the OS matter, the smartphones will not be equipped with the Hongmeng OS 2.0 system which means it will still use EMUI 11 system.

Join Us On TELEGRAM for the latest updates.