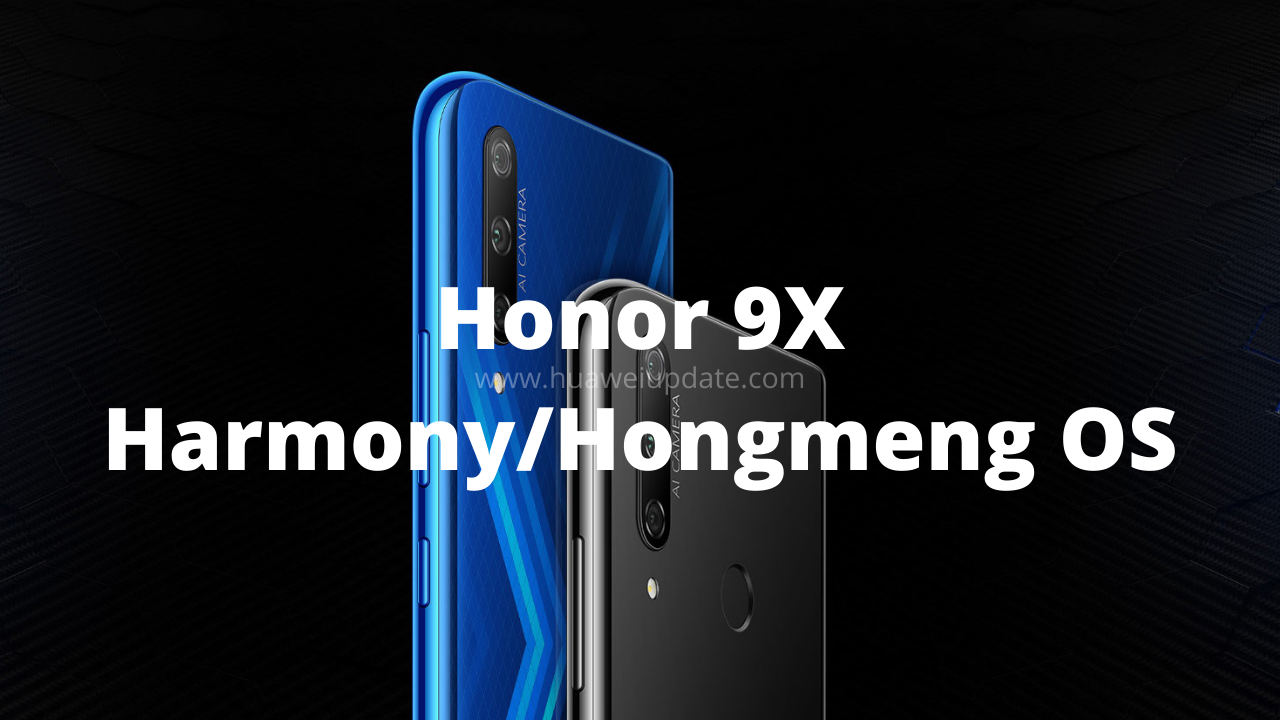 
Two years ago Honor launched its first pop-up selfie camera phones – Honor 9X and 9X Pro with Kirin 810 processor and more. Honor 9X was initially launched with EMUI 9.1, then upgraded to EMUI 10.0, and then on EMUI 10.1 (Mainland).

According to the well-known Weibo tipster – DigitalJun, the Honor 9X users will be upgraded to Hongmeng OS (HarmonyOS) later this year. The tipster also suggests that there will be more devices that are a part of this upgrade process and may receive it sooner or later.

The Honor 9X has a 6.59-inch FHD+ notch-less display with a pop-up 16MP selfie snapper. Around the back, we have a triple camera setup that comprises a 48MP Primary + 8MP Ultrawide + 2MP depth modules. It has a 4,000mAh battery which charges via 10W fast-charging straight out the box.