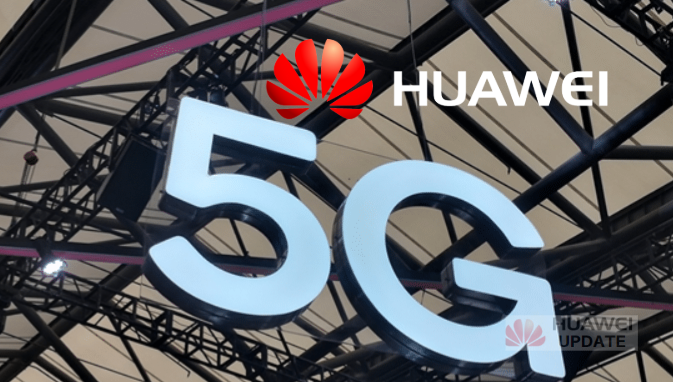 Now following with the same, the European Union also issued recommendations on 5G today. Digital Commissioner Thierry Breton said the EU would establish a secure 5G network and agreed to strengthen Security requirements, but no manufacturers will be explicitly banned. In other words, Huawei can also participate in EU 5G construction.

Thierry Breton ( Thierry Breton ) said in a report, “Europe has all the necessary technology leadership contest, either development or deployment of 5G technology, our industry have been in its infancy. Today, as EU member states, Telecom operators and users provide the tools to build and protect European infrastructure with the highest security standards, so all of us will fully benefit from the potential provided by 5G. ”

The EU’s policy is similar to the UK’s decision. It restricts suppliers on key core networks, but 5G base stations and other important infrastructure will ensure multiple suppliers. Huawei can also participate in bidding. The EU did not mention Huawei’s share cap, which is estimated to be similar to the 35% limit in the United Kingdom.