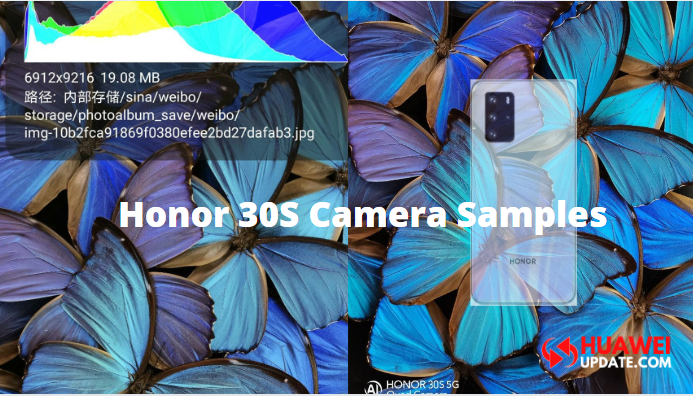 
Honor officially releasing the Honor 30S smartphone on March 30. The smartphone is said to feature Huawei Kirin 820 5G chip as well as 40W fast charging. The Honor 30S new leaked (on Weibo) revealed the camera samples of the smartphones.