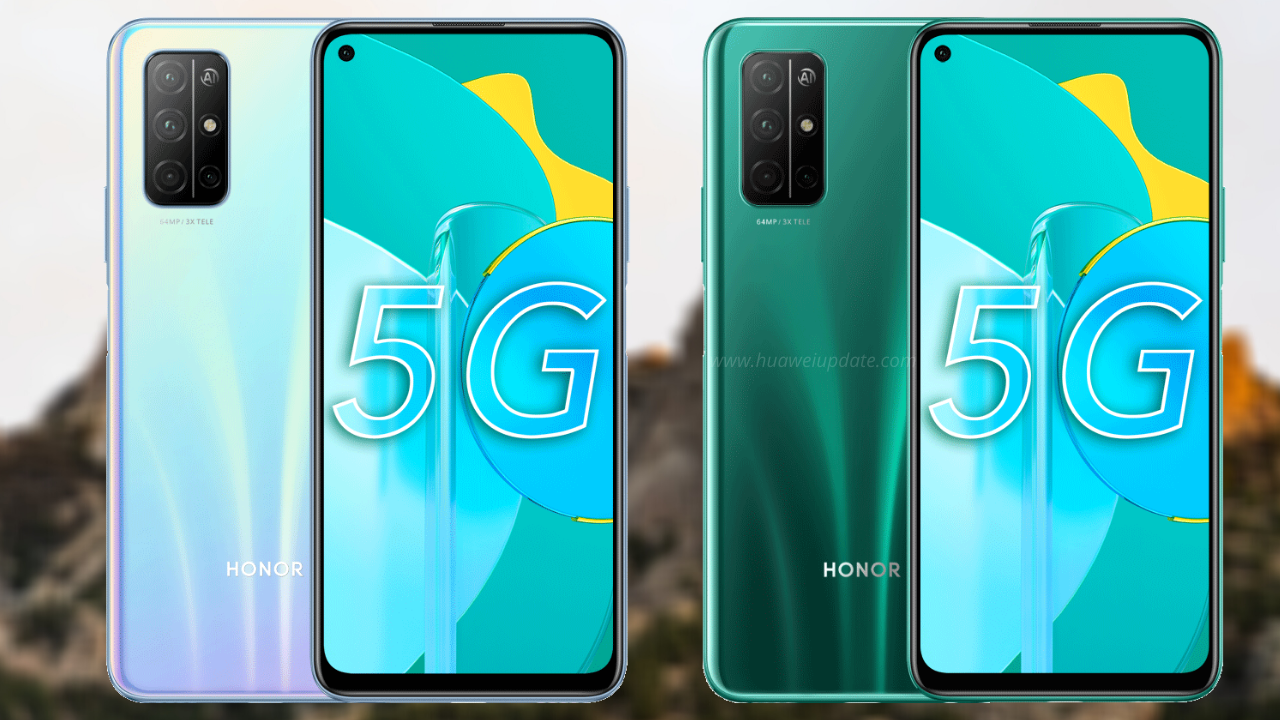 
Honor has started sending a new update to its Honor 30S smartphone users in China. According to the user’s information, this latest update comes with version 3.1.1.199 and included three new changes. In this update, users will get Huawei Education Center and AR measurement along with the November 2020 security patch. It is recommended that you update as soon as possible.

To recall, HONOR 30S is the first 5G phone in the HONOR 30 series which was officially announced for the Chinese Mainland market in first half of this year. The device is the first to feature the brand new Kirin 820 SoC, bringing flagship-level performance and 5G capabilities to the Kirin 8 chipset series.

How to update it?