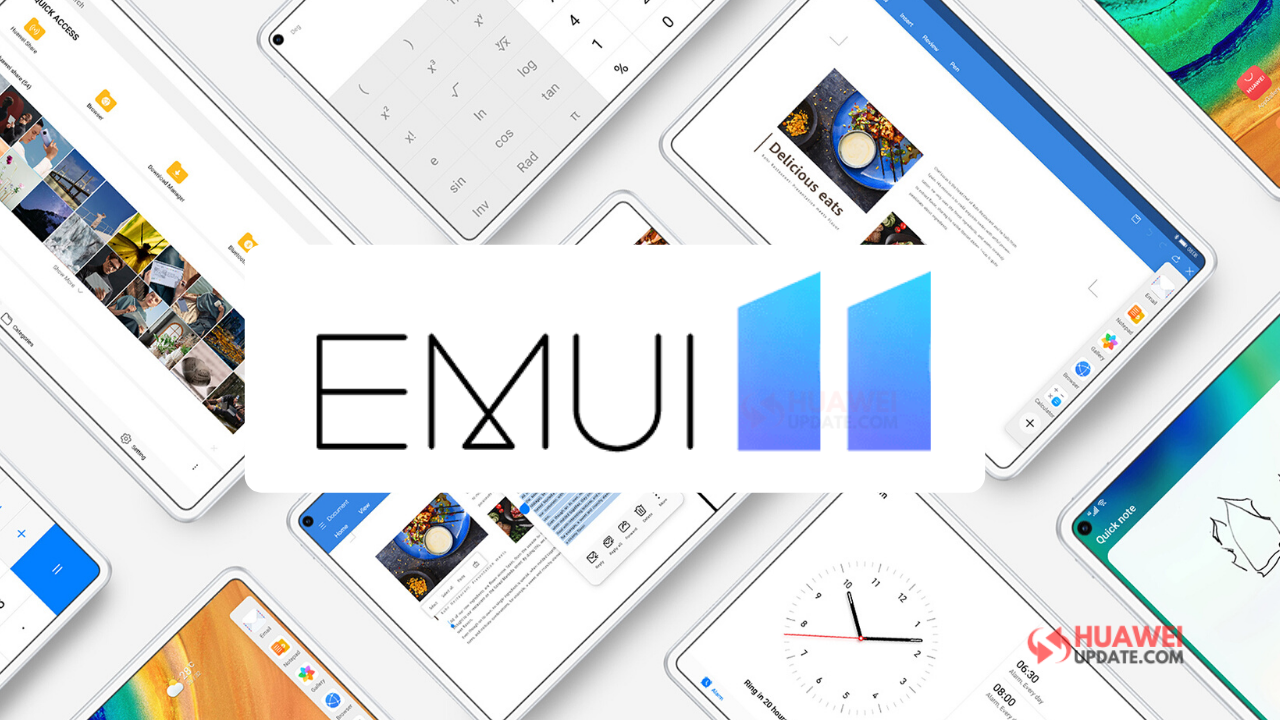 
EMUI 11 is a major update from Huawei and it is expected to get launched this fall (September – December 2020). This year Huawei introduces EMUI 10.1 at the Huawei P40 Series launch event. It brings features such as Multi-Screen Collaboration, Smart Split Screen, MeeTime, Celia (Personal Assistant), Gestures, Mobile Office, and more.

According to the tipster, Huawei EMUI 11 is set to debut later this year with HongMengOS 2.0 to connect with the digital world, it may either Smart screen tv, PC screen, Gaming laptop, watch, or new Mate Series Phone.

Huawei at HDC 2019 conference introduces the roadmap of the Hongmeng OS (Harmony OS). During the event, the company shows a roadmap that clearly mentioned, Hongmeng OS 2.0 and Hongmeng OS 3.0 will be available in the domestic PCs, Watch, Cars, and Headsets.

Travel: Love travel, but worried about the language barrier? Whip out your phone to scan and translate street signs, menus, and more from the camera.

Mobile Office:  Multi-screen collaboration, Drag and Drop images, Project your phone and work on the large screen, Huawei Share (Use Huawei Share to send up to 500 images or a 2 GB file in less than a minute to a Huawei phone), and App Twin (Duplicated your fav app).