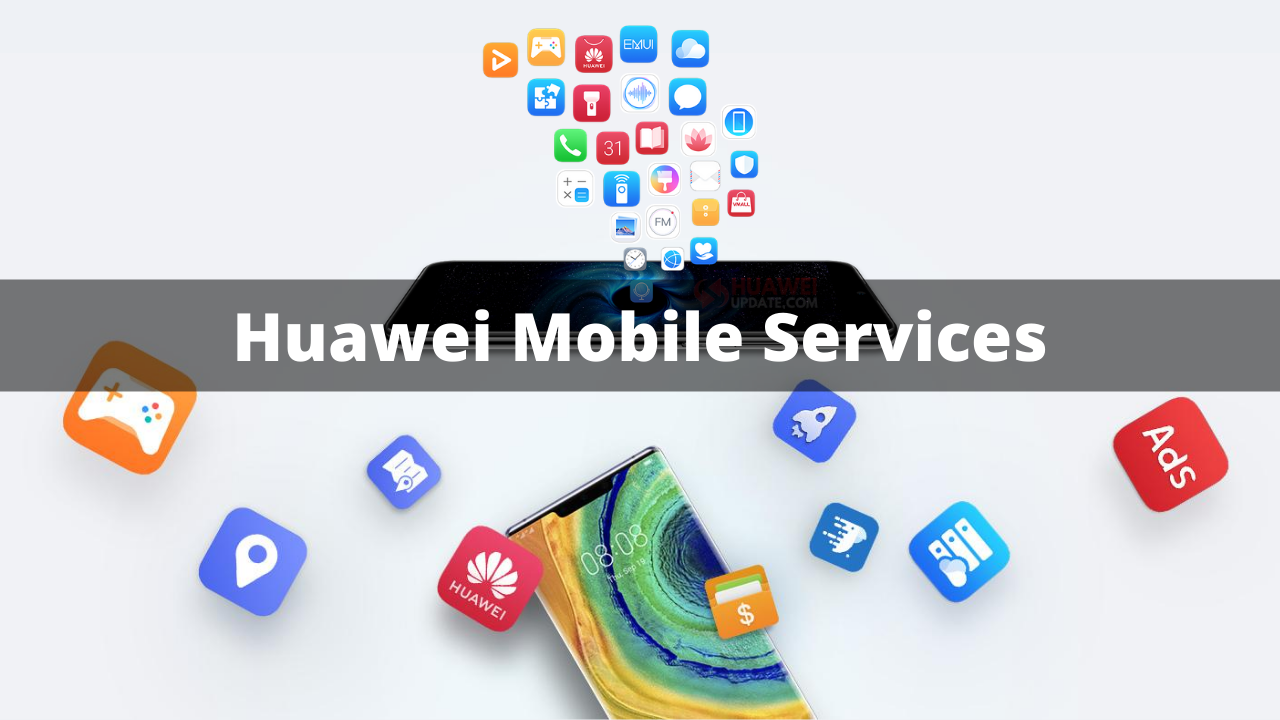 
Huawei Mobile Services has become the core of Huawei’s terminal development and its importance is self-evident. According to a report from Sohu Technology, Huawei recently published a speech by Rotating CEO Xu Zhijun with the title “Building the world’s third smart terminal ecosystem and turning the impossible into possible”.

In the article, Zhijun Xu believes that building an HMS ecosystem is the fastest solution to the unavailability of Huawei mobile phones overseas.  Although GMS is no longer available, AOSP is open source software available. Based on AOSP, an HMS can be created to replace GMS, allowing developers to quickly build a global HMS ecosystem.

It is reported that the current progress of Huawei HMS is very fast, and more than 2500 TOP applications applied to HMS.

Prior to this, Huawei has implemented a $1 billion shining star program globally, encouraging developers to join the HMS ecosystem to carry out innovation, and has cumulatively inspired more than 10,000 innovative applications worldwide.