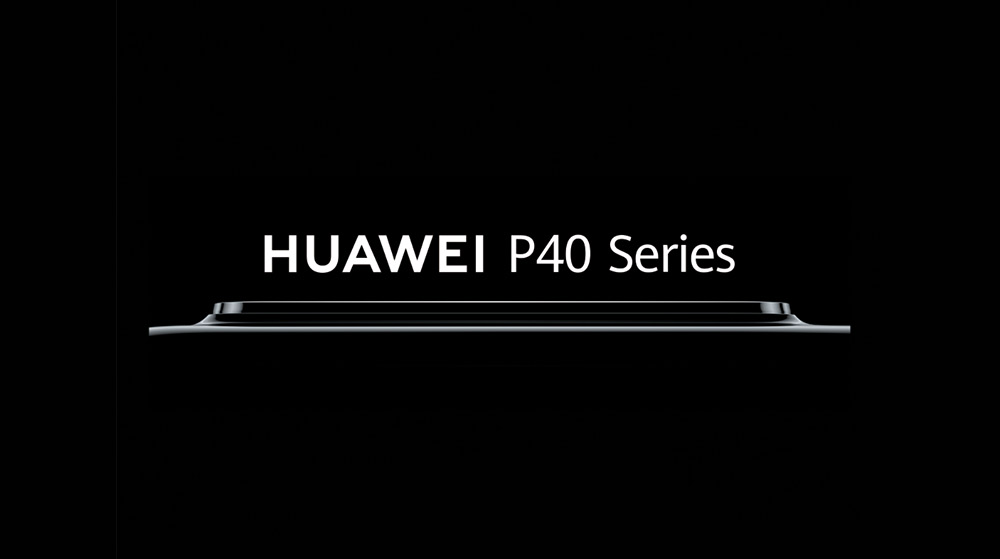 Yesterday, the two phones of Huawei P40 series (ELS-NX9 & ANA-NX9) has also been certified by NBTC and the listing indicates it will launch soon in South Asia after the official launch.