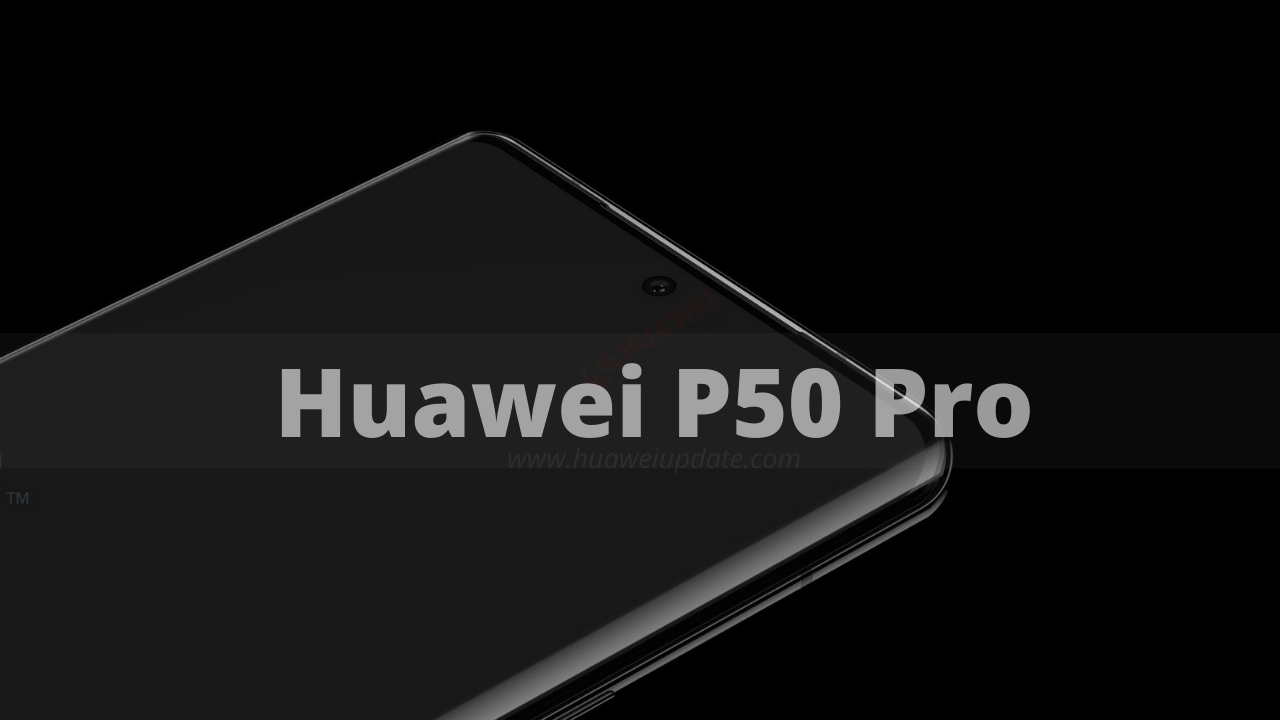 
The Huawei P50 series will be the first Huawei smartphone to be launched with HarmonyOS and is expected to be released in half of 2021. Recently, the report shows that the process of the liquid lens will be mass-produced and commercialized next year in the P50 Series, mainly used in the telephoto end, and Huawei will also come up with corresponding products.

At the HarmonyOS beta launch event, the company says it will install HarmonyOS on 100+ million devices by 2021 and planning to shift its existing smartphones and other devices on HarmonyOS. Also, Huawei devices with HarmonyOS will support Android apps, but for a limited period. When the HarmonyOS ecosystem becomes fully mature then Huawei will completely swift its device on HarmonyOS.

Now, a new render of the upcoming Huawei P50 Pro courtesy by OnLeaks spotted online.  According to the Tweet, the P50 Pro will feature a massive 6.6-inch display that fits in a chassis that is approximately 159mm high and 73mm wide. Mirroring previous generations, the P50 Pro has a display that again features quite drastic side curves and thin bezels. The selfie camera is set to get centered single punch hole camera and the company has decided to ditch the dual front camera setup.

It is also worth noting that Huawei has seemingly axed another feature. The magnetic earpiece speaker system found within the P40 Series has been replaced by a standard earpiece. As for now this is only the information available but we will hope get new rumors/news in the upcoming week.