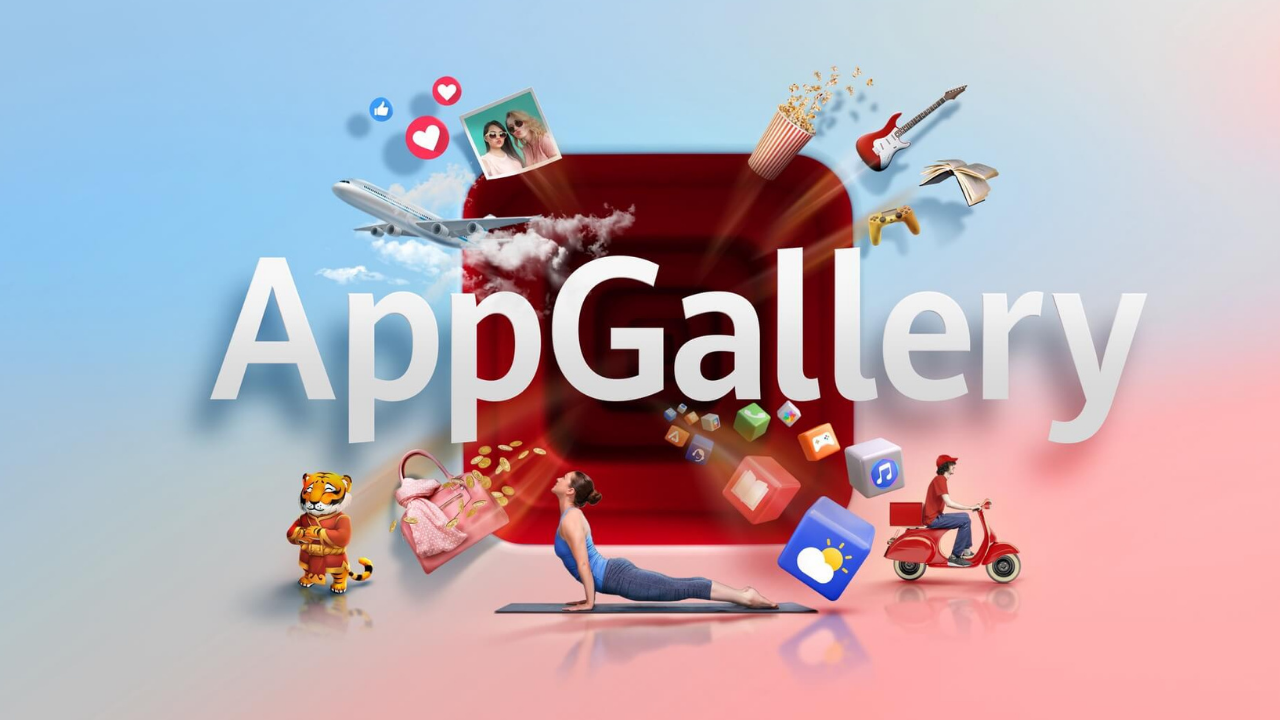 According to a report from China Business News, Huawei has not made any back announcement, but Huawei insiders told reporters that Tencent’s games will be re-launched one after another, and the two sides are working on the final approach. Tencent also told reporters that the two parties (cooperation) are gradually recovering.

Meanwhile, Tencent Games stated in an official announcement earlier that the contract between Huawei’s mobile game platform and our “Mobile Game Promotion Project Agreement” was not renewed as scheduled, resulting in the sudden release of Tencent Games’ related products early this morning. It says we are actively communicating and negotiating with Huawei’s mobile gaming platform, and strive to recover as soon as possible.