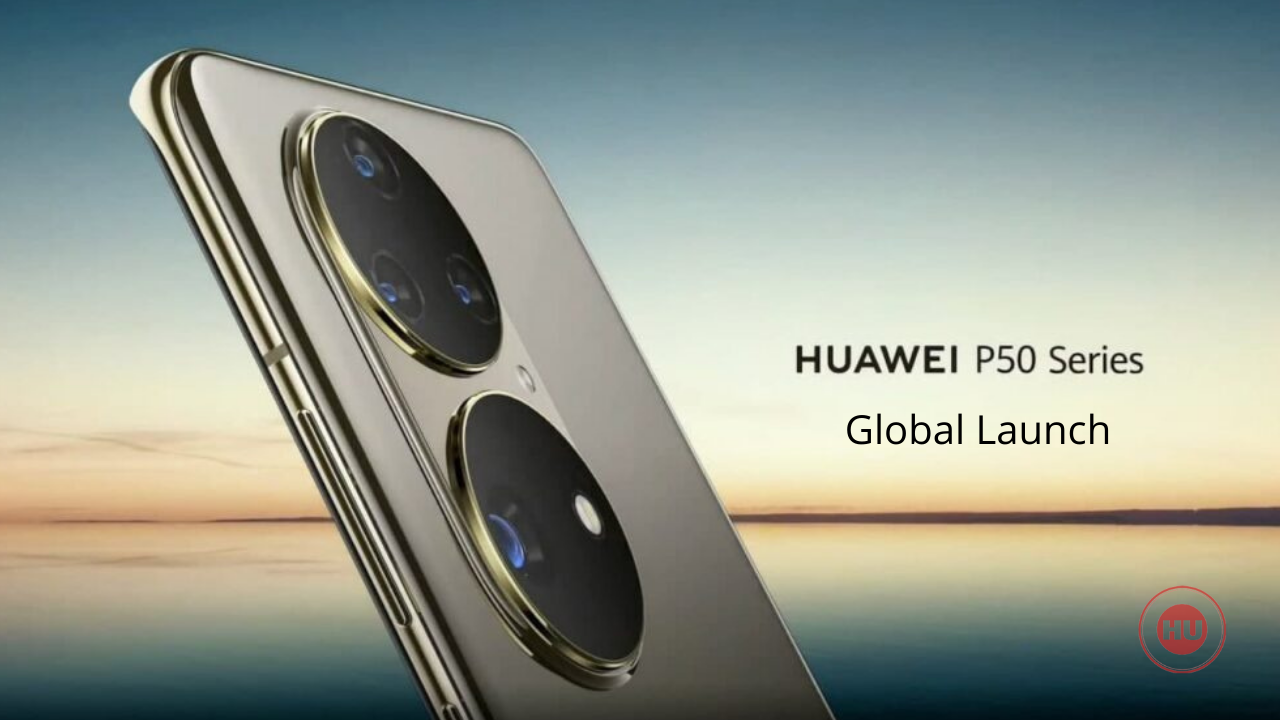 
Huawei is all set to bring its P-series — Huawei P50 (P50, P50 Pro, and P50 Pro+ ) on 29th July in mainland China. The main focus of this device is all about the camera capabilities and performance.

We are just 7 days far from the event and ahead of that, it has been confirmed that the upcoming Huawei P50 series smartphones won’t be limited to the Chinese market only but will be launched globally. The development was reported by GSMArena citing Huawei’s representative in Finland as the source for this information.

The Huawei P50 series smartphones will pack Leica-branded lenses. The teaser video also highlights that it will capture true-to-life colors, offering exactly what you see in the real-life.

It was earlier confirmed that the upcoming P50 series will be equipped with the custom-made Sony IMX800 camera lens. It is said to be the first 1-inch mobile camera sensor with 50-megapixel resolution and an RYYB color filter.

The Pro and Pro+ models will come featuring Sony IMX800 lens. The standard model is expected to have a triple-camera sensor consisting of a Sony IMX707 lens, a Sony IMX600 lens, and a 3x telephoto sensor.

On the other hand, the Pro variant will have a quad-camera setup and along with the Sony IMX800 lens, there’s expected to be an OV64A OmniVision camera, 5x periscope camera, and a ToF camera sensor.

The devices are said to be powered by the Kirin 9000 SoC. The global variants could come powered by the 4G-only Qualcomm Snapdragon 888 chipset. The Chinese brand could be launching 5G variants of the P50 series in the near future.