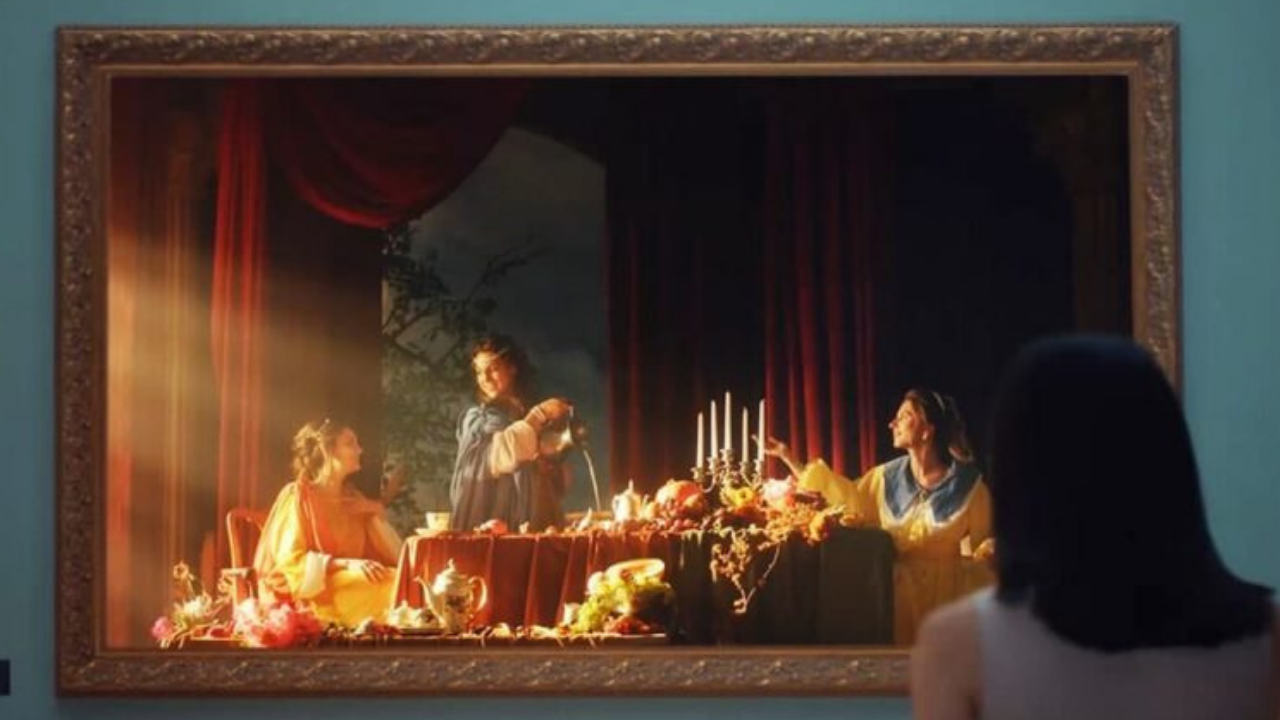 As per the video details, the Huawei P50 series teaser has a tagline with a “capture what you see” slogan. The entire scenario clearly indicates the primary lens of the phone that features the capability to capture the natural colors as they exactly are.

Huawei P50 series will come with a pill shape camera design consisting of two large circles to house different lenses. the Huawei P50 series has a design similar to the Honor 50 that was just released last month. It has a dual-ring multi-camera on the rear. The two high-end models are equipped with f/1.8 IMX707 main camera. The focal length is 18~125mm, which can be achieved. Effective 5x optical zoom.