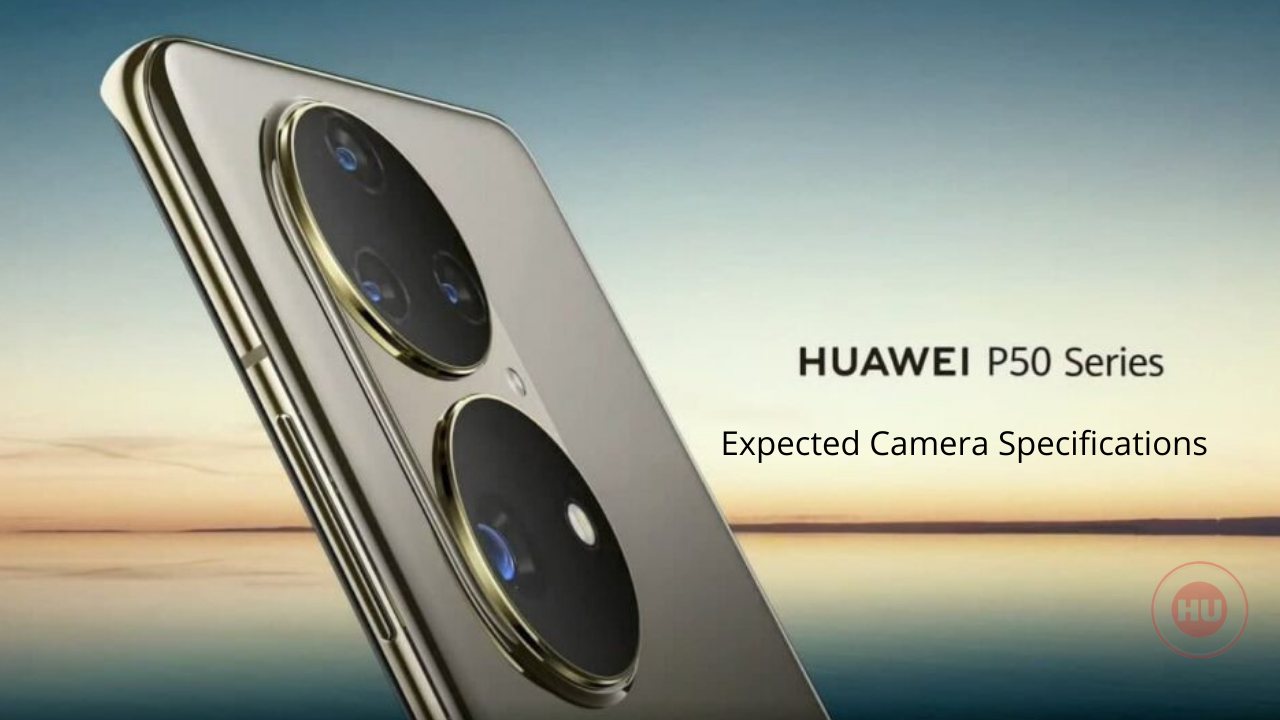 
Huawei has officially confirmed that the Huawei P50 series will launch on July 29. We are just 9 days far to see the new camera capabilities.

Huawei P50 series will include three models – Huawei P50, P50 Pro, and P50 Pro Plus. These phones have different specs that sit according to their price ranges.