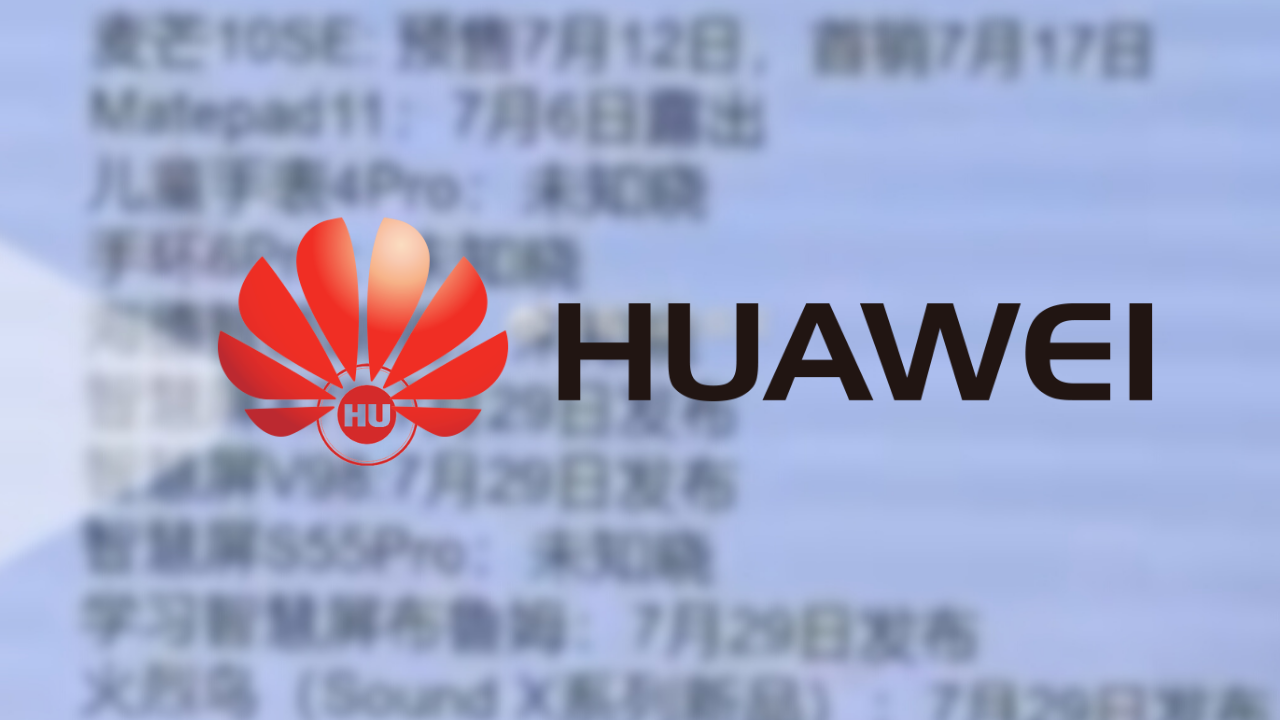 
According to many popular leakers, the Huawei P50 series will be released on July 29, and many other new products will be launched at that time.

It was previously reported that Huawei Maimang 10 SE will be released on the 19th of this month and will go on sale on the whole network on July 24.