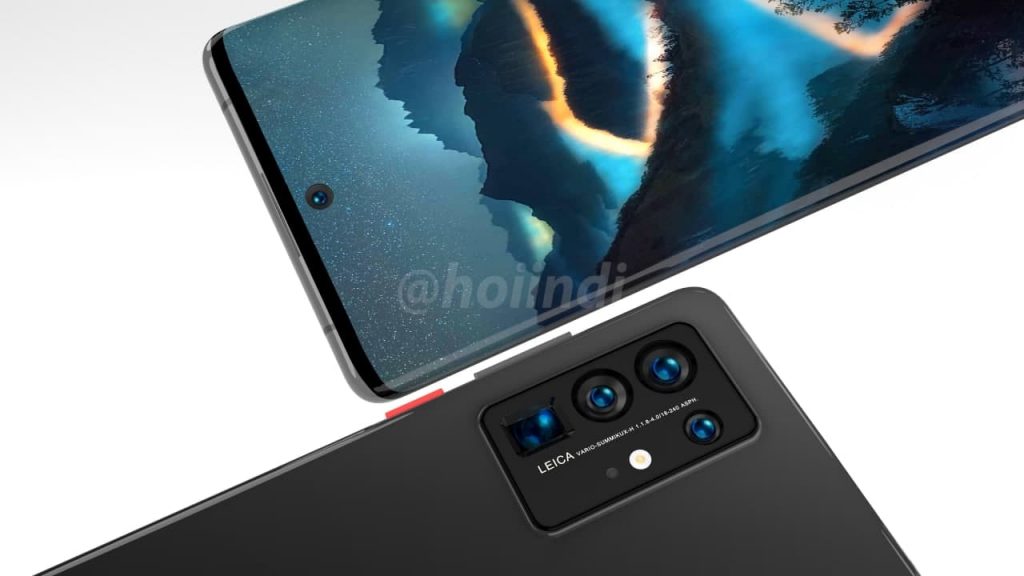 
Huawei is expected to launch the flagship P50 Pro next week, precisely on April 17 according to rumors. The Huawei P50 Pro flagship is expected to launch as the Kirin 9000-powered smartphone. Before now, a couple of leaks have emerged giving some hint of what to expect. A new leak has emerged, this time, pictures of the tempered protective glass of the Huawei P50 Pro.

The picture which appeared online shows the device will utilize a curved screen, in which the upper and lower sides adopt a slightly curved design, with larger curvatures on both sides, but the surrounding borders are significantly narrowed, and the screen-to-body ratio will reach a new height in history.

It is expected that Huawei P50 Pro will change the usual “pill-style” double-punching design and adapt the centered single-hole screen, which improves the visual effect of the screen while further improving the Screen-to-body ratio.