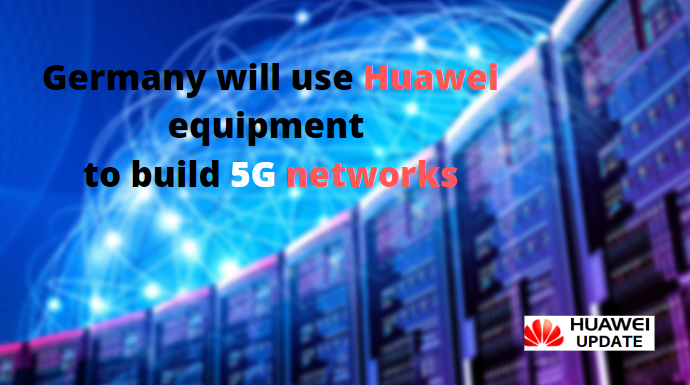 
Telefonica, one of the major telecommunications operators in Germany, announced a major investment plan. Telefonica said it would expand its network construction in the next few years. Recently, China Unicom recently released the world’s first full 5G Industrial Internet Gateway officially it is totally based on Huawei’s 5G module. Also, the Foxconn manufacturing and assembly plant have accepted the full order for next year’s Huawei 5G smartphones based on the Huawei 5G module. The Unit count is 50 million which is a huge number for the 5G devices.

Now, In Telefonica, the equipment currently used by the operator comes from Nokia and Huawei and plans to continue to rely on Nokia and Huawei’s technology when building 5G networks.

On November 8, German Chancellor Angela Merkel stated that Germany attaches great importance to the security requirements and verifiability of enterprises involved in the construction of 5G networks, but will not set standards for a specific supplier alone.