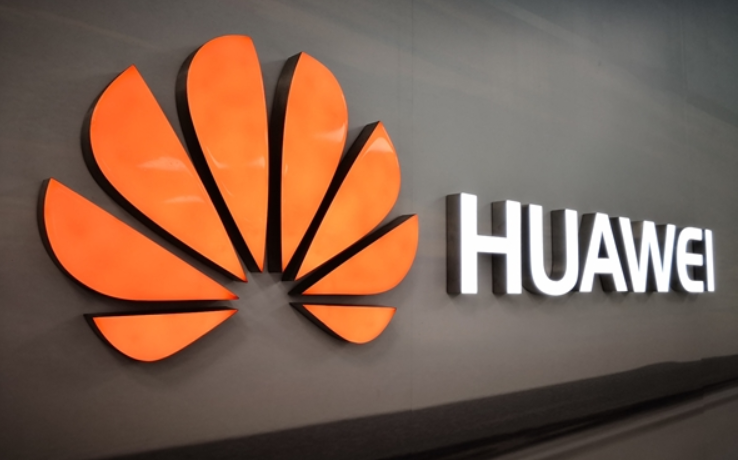 
Deputy Secretary of the Provincial Party Committee and Governor Qi Yiqin made a government work report at the third meeting of the 13th People’s Congress of Guizhou Province that was grandly opened in Guiyang.

Wu Yiqin stated that in 2020, Guizhou should work on the “four enhancements” and “four integrations”, and make full use of new-generation information technologies such as big data, cloud computing, blockchain, artificial intelligence, and the Internet of Things to enhance industrial digitalization and networking.