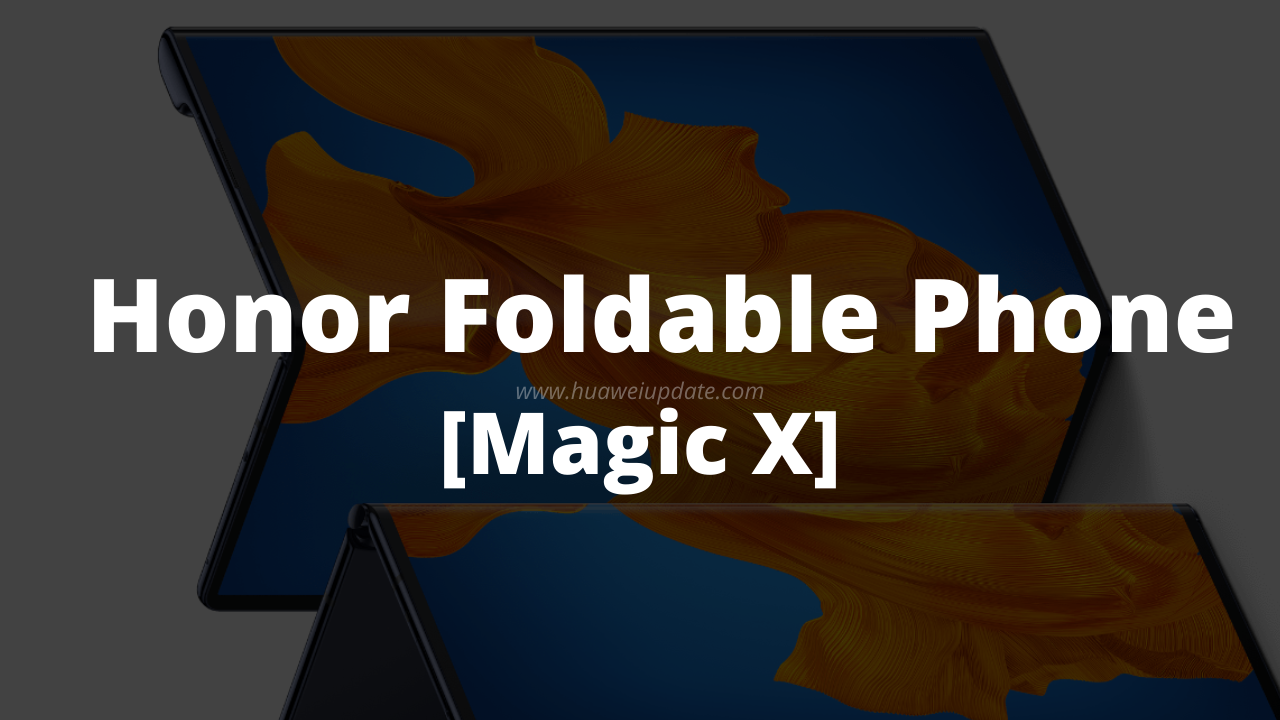 
According to the people familiar with the matter revealed that Honor Mobile will launch its first foldable mobile phone in the second half of this year, named Honor Magic X, and the screen supplier is Visionox.

“Honor basically imitates the previous practices of Huawei mobile phones, so there will also be folding screen products in the Magic series.” Honor insiders said that they are all planning.

Previously some Weibo bloggers revealed that the Honor Magic series is positioned as a super flagship and will be benchmarked against the Huawei Mate series. After that, the company will launch products in different directions such as mobile phones, tablets, laptops, watches, and Magic will also have different series.

Judging from the roadmap announced by Honor, the Honor folding screen model is expected to be released in July or October/November, but it may also be unveiled around the beginning of June.