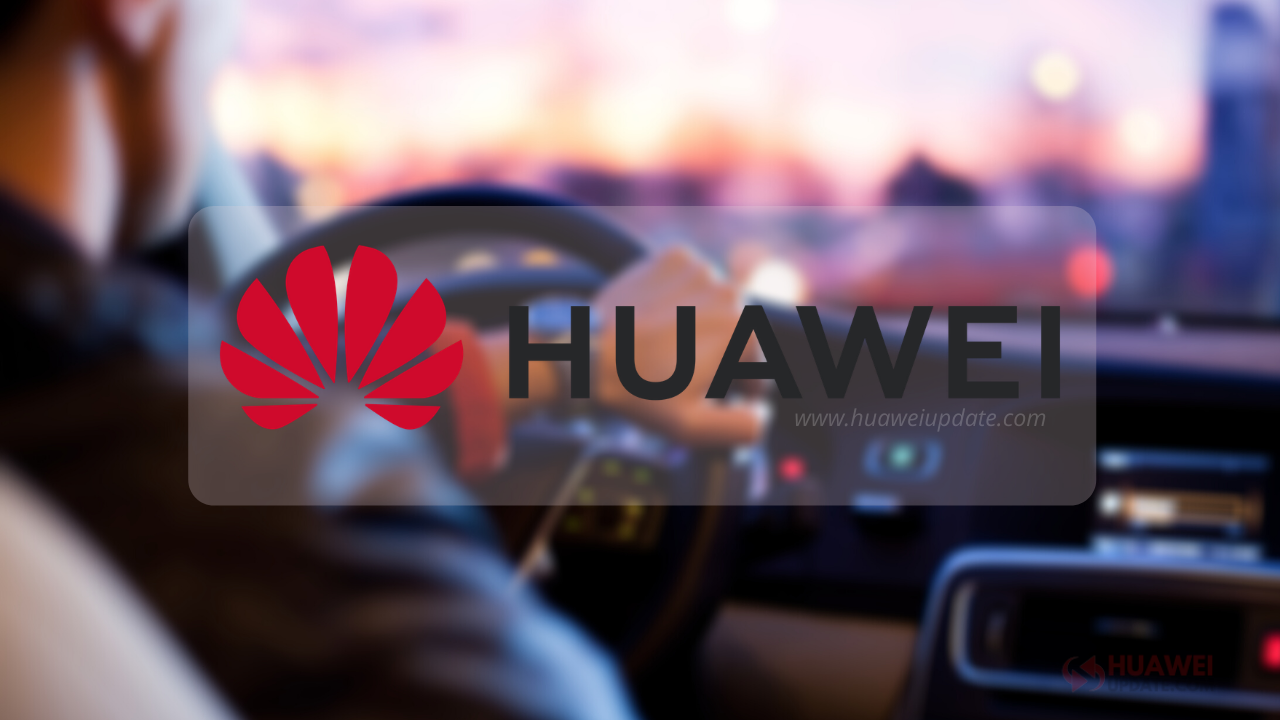 
According to the latest information, Huawei CEO Ren Zhengfei said that the Apple iPhone 12 is the best smartphone in the world. The Huawei founder made the statement during a press conference where he also squashed rumors of Huawei selling its consumer tech business.

Huawei CEO says that customers in Europe love Apple the Apple iPhone 12 has proved that “Huawei’s 5G technology is the best.” Despite the ban from doing business in the US, Huawei phones cannot run on Google’s Android.

He also hopes the company is avoided from being dragged in geopolitical issues and that the US ban on Huawei is lifted, reported South China Morning Post. “Our company does not have the energy to be involved in this political whirlpool. We strive to make good products. We hope that the US government can have a more open policy for the benefit of American companies and the development of the US economy,” he said.

Huawei was among the top-three smartphone manufacturers for the longest time and the company has selling its smartphones majorly in China.