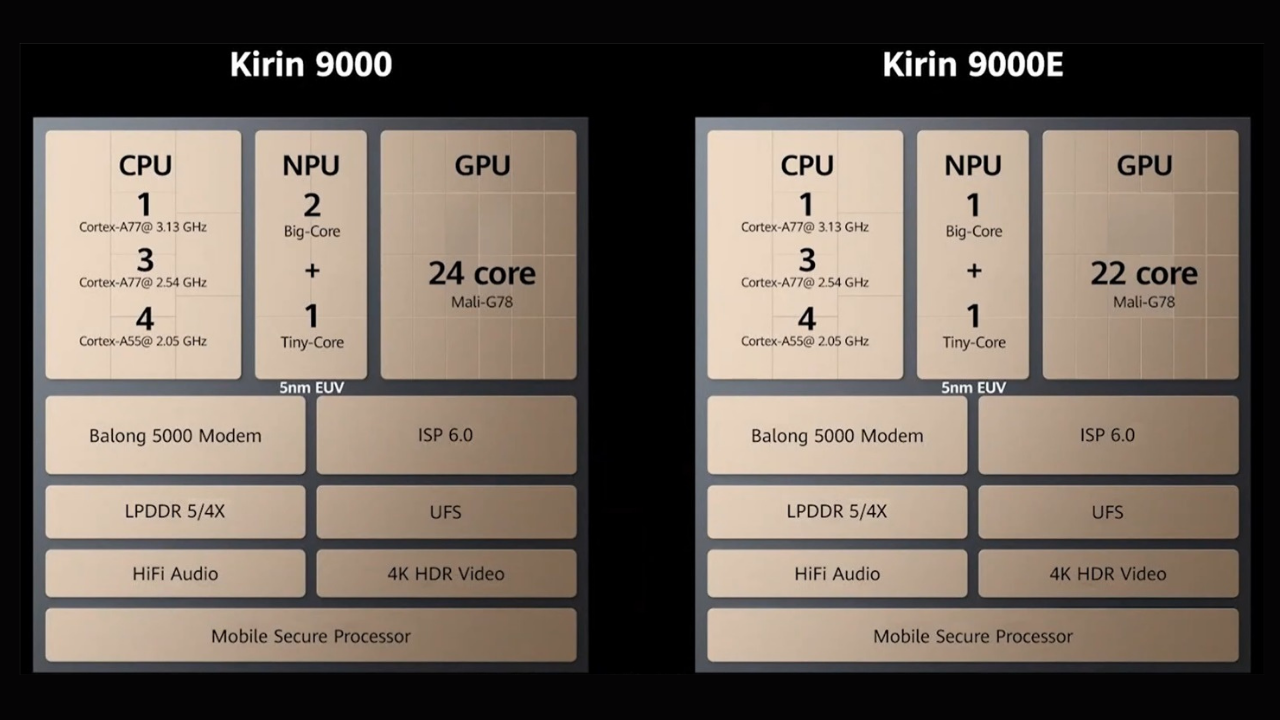 
The Huawei Mate 40 Series was launched recently at an online global event, during the event company has also introduced HiSilicon Kirin 9000 and Kirin 9000E chips. It is said that this new Huawei SoC is so powerful and the world’s first chipset which is based on the 5nm process. Now, according to the AI benchmark, the Mate 40 Series again ranked first measuring with Mate 40 Pro 10% (CPU) faster than Snapdragon 865 and more.