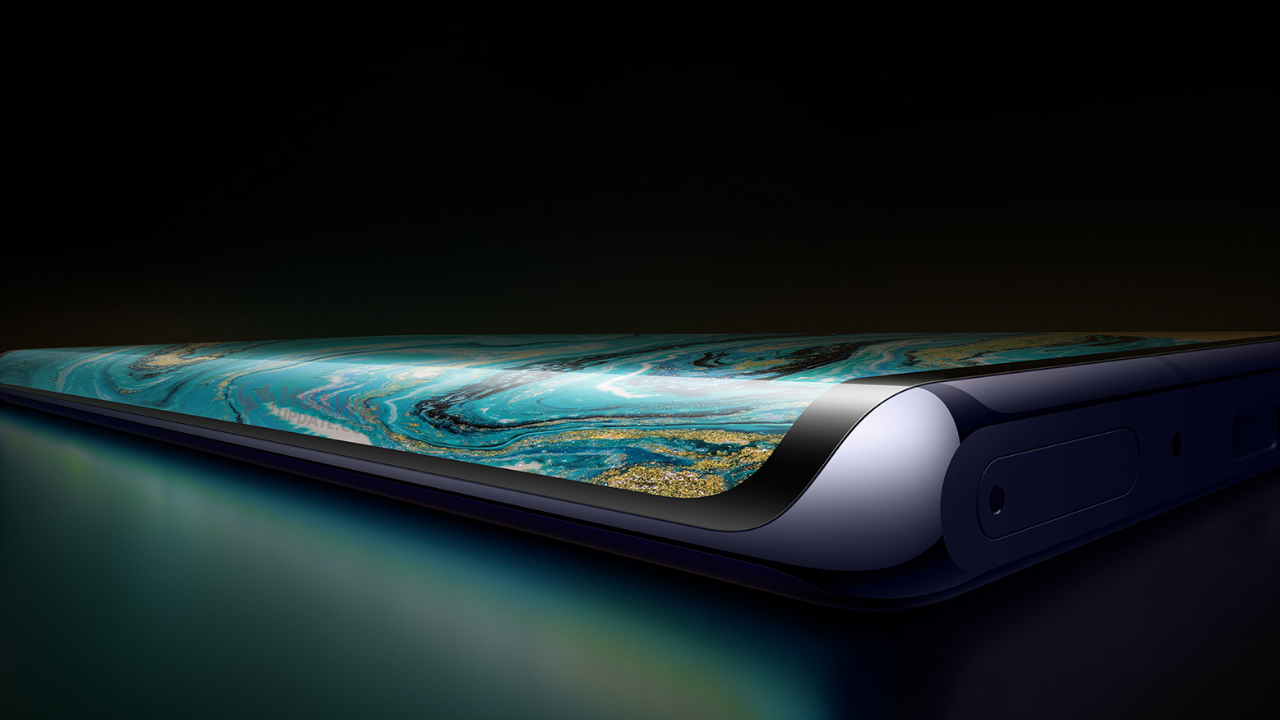 
Huawei has officially listed the Mate 30E Pro smartphone on the same day of its Mate 40 Series launch event. The Mate 40, Mate 40 Pro, Mate 40 Pro+, and Porsche Design Mate 40 RS were launched on October 22. After the event, the company quietly unveiled a fifth phone in China.

This Huawei Mate 30E Pro is similar to the Mate 30 Pro from last year, the only difference is this new model is powered by a new chipset, the Kirin 990E.

The Mate 30E Pro 5G smartphone to pre-installed with EMUI 11, which is based on Android 10, it is expected to become available in China on November 1. Interested users will get vegan leather orange and green color versions on top of the glass-clad black, Space Silver, Cosmic Purple, and Emerald Green.

Pricing details are yet to be announced.