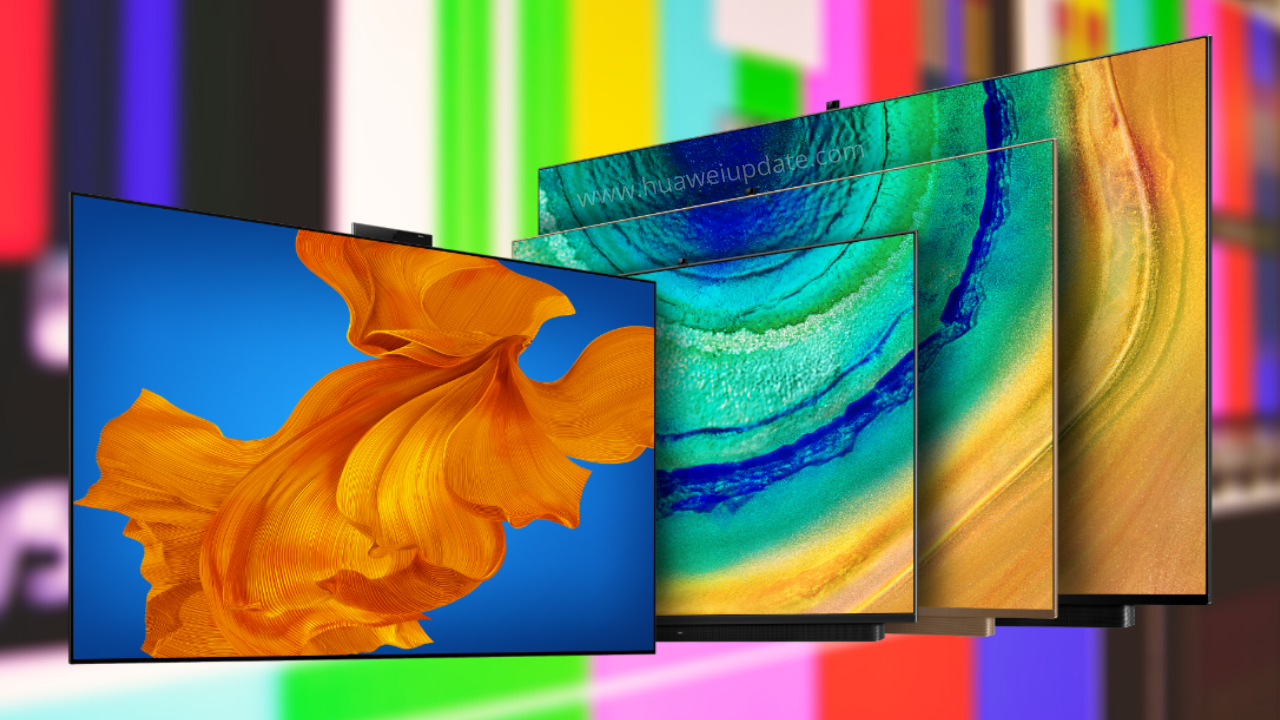 
According to the latest information Huawei will release new smart screen S series products equipped with a new version of the Hongmeng OS system in Dongguan. Huawei has recently released HarmonyOS mobile beta for its selected devices and as per the company goal, it will bring new products next year.

According to reports, this is the first new terminal product for the C terminal after the Hongmeng OS 2.0 mobile phone beta. At the same time, Huawei will also release whole-house smart solutions and a new smart home strategy. This new S series smart screen product to be released with a 55-inch 60Hz screen and a 3GB+32GB storage configuration.