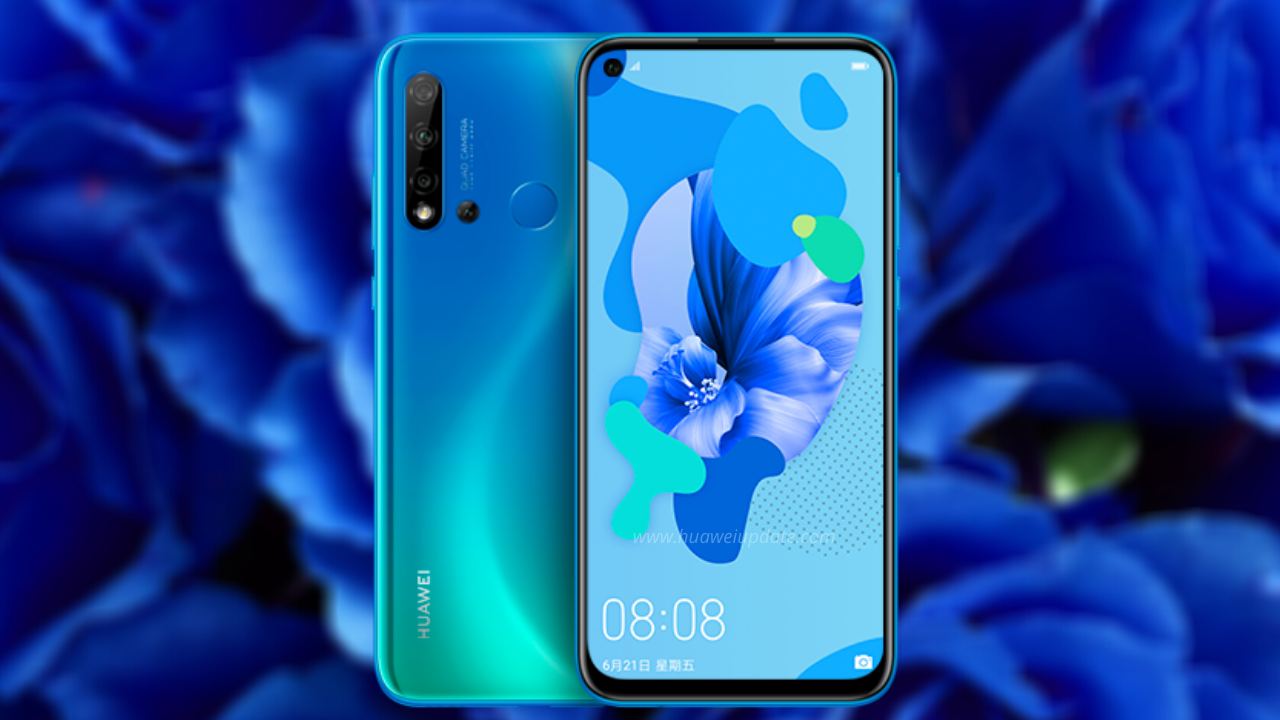 Download from your system settings option: Tap on Settings > System > Software update > Check for Updates and Download it!

Note: Once you receive the latest EMUI updates, you can send us a tip with a screenshot/changelog/country name/version at firmware@huaweiupdate.com.