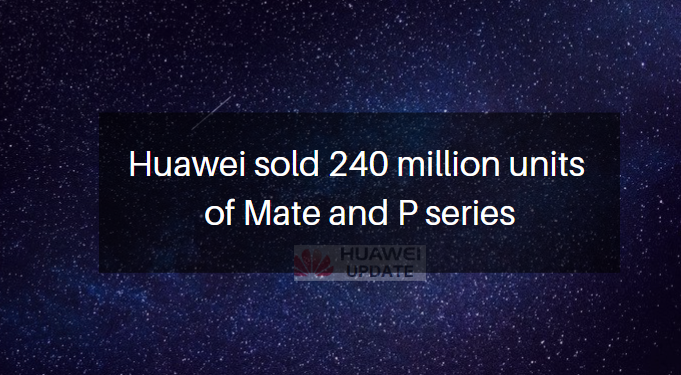 
Huawei officially revealed that the shipment of its Mate and P series devices in 2019 exceeded 240 million units and it’s grown by 50% every year. About the 5G smartphones, the company has completed a 6.9 million shipment milestone.

In the New Year 2020, due to the ban issues and some other reasons, the company’s aim to achieve sales revenue of more than 850 billion yuan. Xu Zhijun said that the construction and development of the HMS ecology is a necessary condition for overseas sales.