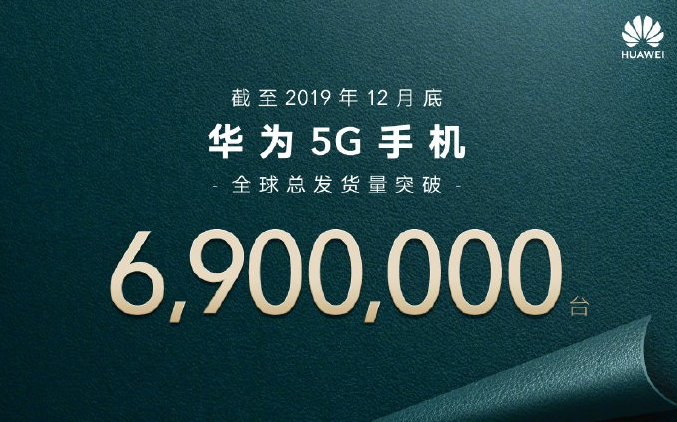 Earlier, Huawei said that it expects to achieve sales revenue of more than 850 billion yuan in 2019, an increase of about 18% year-on-year. According to the Japanese smartphone internal product providers, Huawei has the most orders for 5G base stations, and demand is mainly from Chinese operators. He predicts that Huawei may sell 100 million 5G-enabled smartphones in China alone next year.