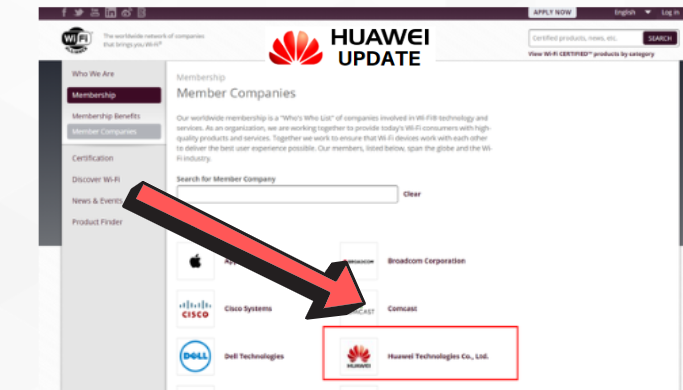 At present, there are more than 800 members in the alliance, and Intel, Qualcomm, Broadcom and Apple are all members. WiFi is also one of the most widely used wireless technologies in the world.

In addition to WiFi, a widely used wireless connection technology, Bluetooth technology is also very popular in consumer electronics, the most common being Bluetooth headsets.

It is understood that the Bluetooth SIG (Bluetooth Technology Alliance), which previously approved and certified all Bluetooth devices, also suspended Huawei membership.