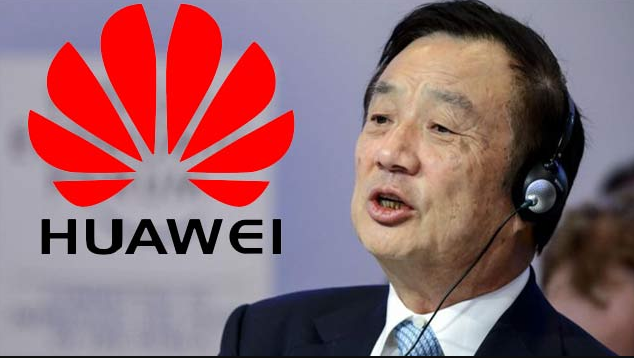 
In an interview given to CNN on Tuesday, Huawei’s CEO and founder, Ren Zhengfei said that Huawei can become the world’s no.1 smartphone maker even without Google. When asked whether the company had a backup plan, Ren said that Huawei is working on a large scale solution to tackle this situation. He was likely referring to the company’s own HarmonyOS platform that was announced back in August in China.

If Huawei can’t work with US suppliers, “we will have to resort to alternatives. If those alternatives become mature, I think it’ll become less likely to switch back to previous versions,” the Huawei CEO was quoted as saying.

Ren Zhengfei on giving the top point becoming a top player in the world of Android would not be a problem, adding “it will just take more time”.

Recently, Huawei launched interesting products during launch Event in China. Below the list of products launched on that day,

Apart from these phones & products, Huawei preparing its business model to compete with other industries and to become number 1 in the world. Huawei has the best camera phones in the world, recently Mate series phone the Mate 30 scored 121 in dxomark best camera of 2019 ratings. As Mate 30 features 32 MP Front Camera and on the rear, there’s a 40MP + 40MP + 8MP camera with features like 30 x Digital Zoom, 3 x Optical Zoom, Auto Flash, Face detection, Touch to focus.

Huawei is decided to bring more useful and best products in the future to compete against all the top leading providers.