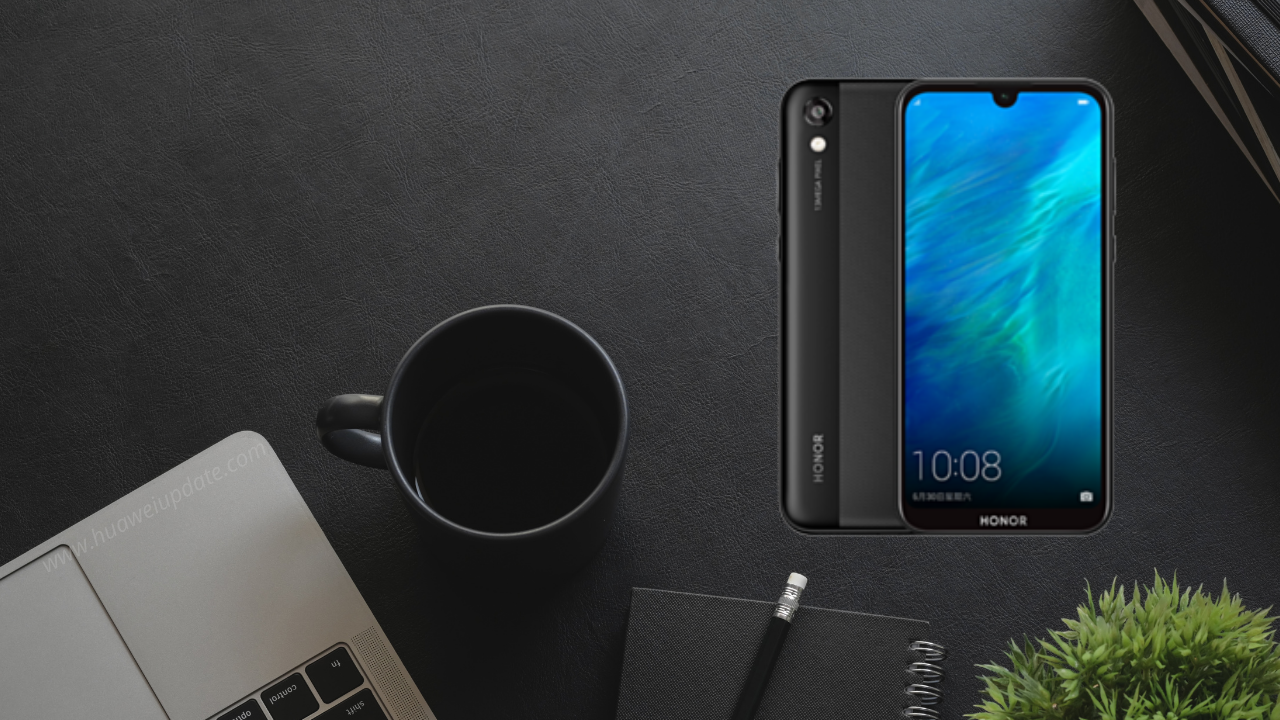 
Honor Play 8 smartphone was launched in 2019 with a 5.71-inch touchscreen display and powered by MediaTek Helio A22 (MT6761) processor. The Play 8 has a 2GB of RAM and runs on Android 9 Pie. As this year is almost ending and before the new year the company has started sending November 2020 security patch update.

The latest firmware update for the Honor Play 8 smartphone users is based on EMUI 9.1 and rolling out with version number 9.1.0.161. As usual, this update is rolling out in batches.