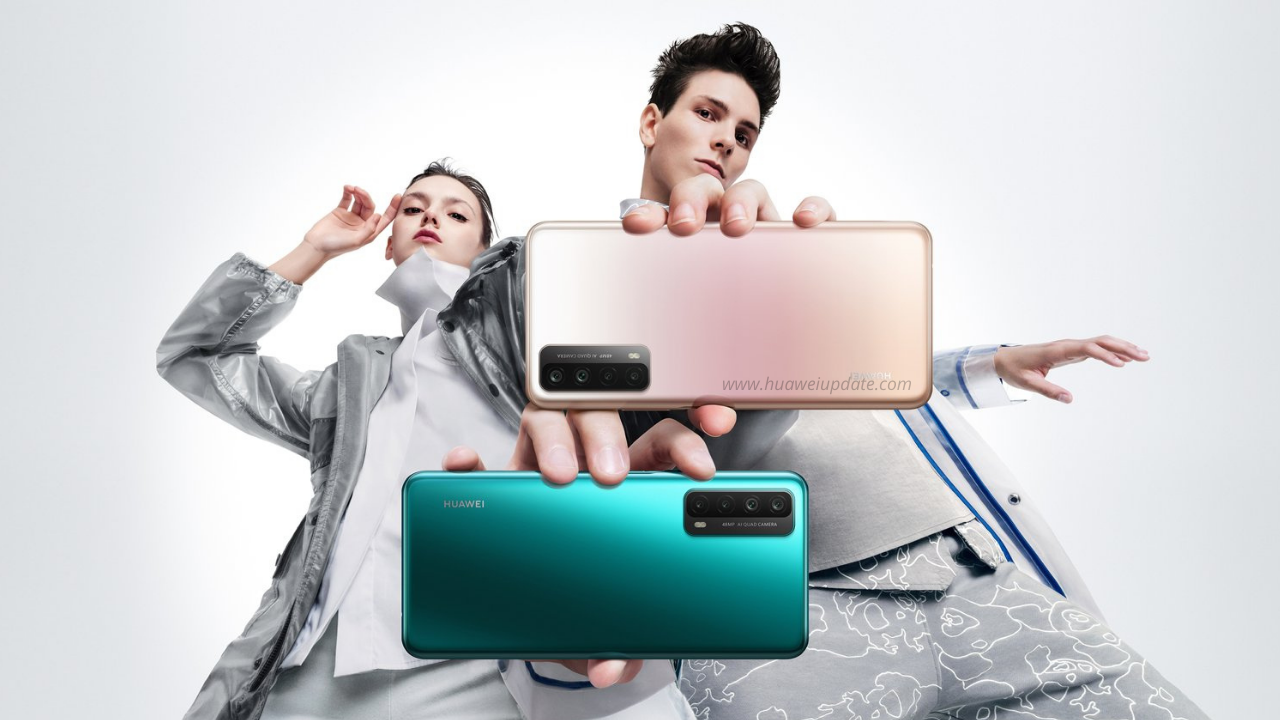 
Back in September, Huawei has launched a new P series smartphone – Huawei P Smart 2021 with the first to feature a top-center punch-hole display. The Huawei P Smart 2021 sports a 6.67-inch IPS display with a resolution of 2400 x 1080 pixels, powered by Kirin 710A and more.

Now, the company has started rolling out the January 2021 security update to the Huawei P smart 2021 smartphone users with the latest software version 10.1.1.166 and the package size is 315 MB.