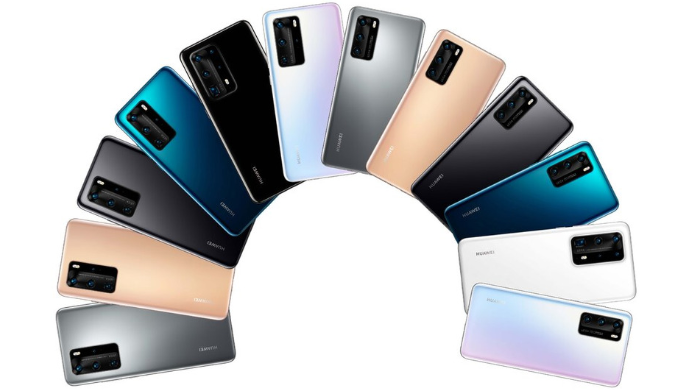 According to the image, the smartphone will be made available to purchase in silver, gold, black, blue, and the gradient Breathing Crystal finish. Unfortunately, the image does not include Mint-green that was leaked by the same leaker.