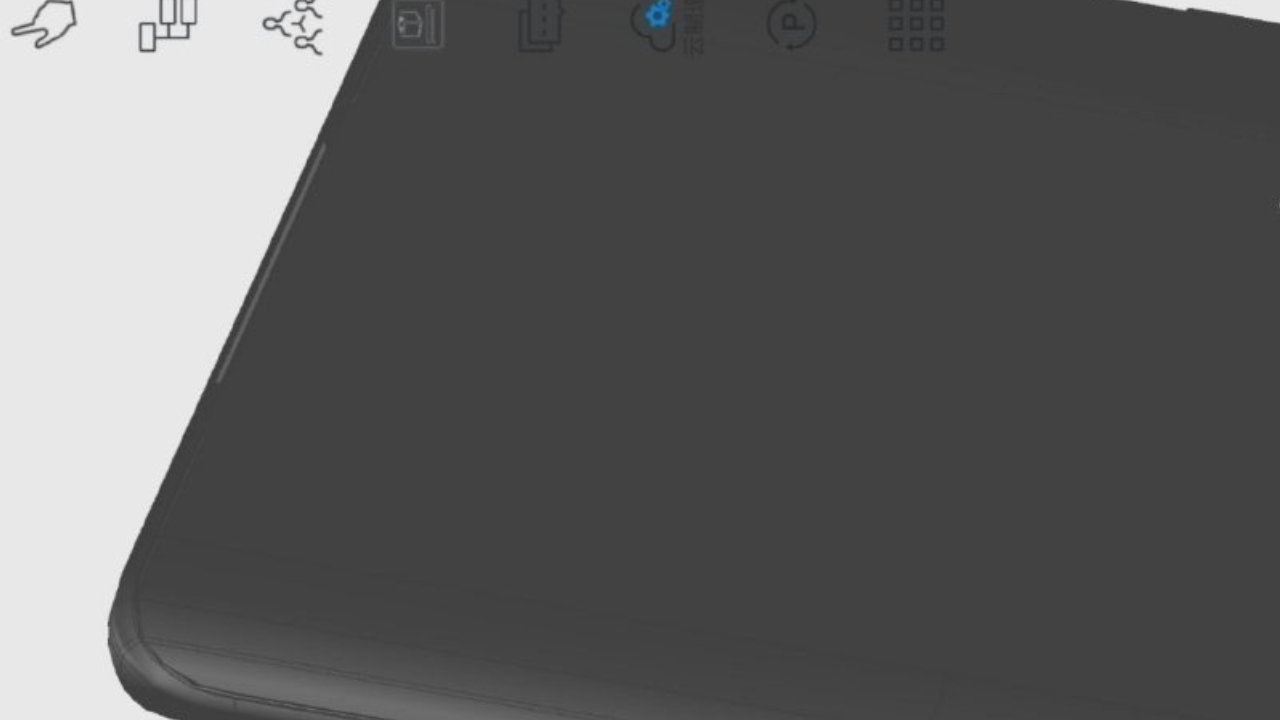 
According to the latest news and leaks, Huawei’s new-generation flagship smartphone P50 series will officially debut in June. In the past few months, a number of leaks confirmed about the design of the rear camera as well as the front side. Now on the list, there is one more piece of news regarding a 3D model of a suspected Huawei P50 Pro model.

The P50 Pro model shows that the phone will continue the previous design ideas and continue to use the hyperboloid display, and the blogger is still the owner of the film shop, so the credibility of the model is very high. Regrettably, the model diagram exposed this time only shows a corner, and no more information can be obtained except for the hyperboloid screen design.

According to previous reports, Huawei will completely abandon the previous “pill” type dual-hole screens in the P50 series. All systems are equipped with a centrally placed single-hole solution. The overall screen-to-body ratio has been greatly improved, and the visual effect is more coordinated. It is said that the screen border control of this generation is also very good, and the screen-to-body ratio will be greatly increased.

In addition, based on the current known news, the Huawei P50 series has a high probability of adopting a dual-ring rear camera solution. According to the configuration, it is equipped with three-camera, four-camera, and five-camera modules. In short, it’s a unique design.