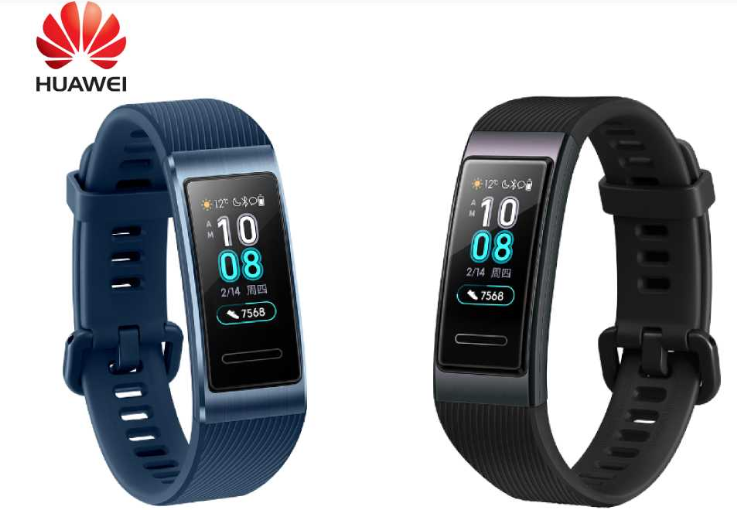 Samsung and Huawei have boosted their figures by a significantly higher degree than Apple during Q1, 2019 in the wearable market.

According to a statement by Jitesh Ubrani, research manager for IDC Mobile Device Trackers; “The elimination of headphone jacks and the increased usage of smart assistants both inside and outside the home have been driving factors in the growth of ear-worn wearables.”

He added, “Looking ahead, this will become an increasingly important category as a major platform and device makers use ear-worn devices as an on-ramp to entice consumers into an ecosystem of wearable devices that complement the smartphone but also offer the ability to leave the phone behind when necessary.”

Huawei recorded a massive growth of 282.2%, shipping an estimated 5 million units of wearable devices globally. On the other and, Apple shipped 12.8 million and Xiaomi 6.6 million units.

Samsung shipped an estimated 4.3 million units and Fitbit completed the top 5 with a total shipment of 2.9 million wearables.