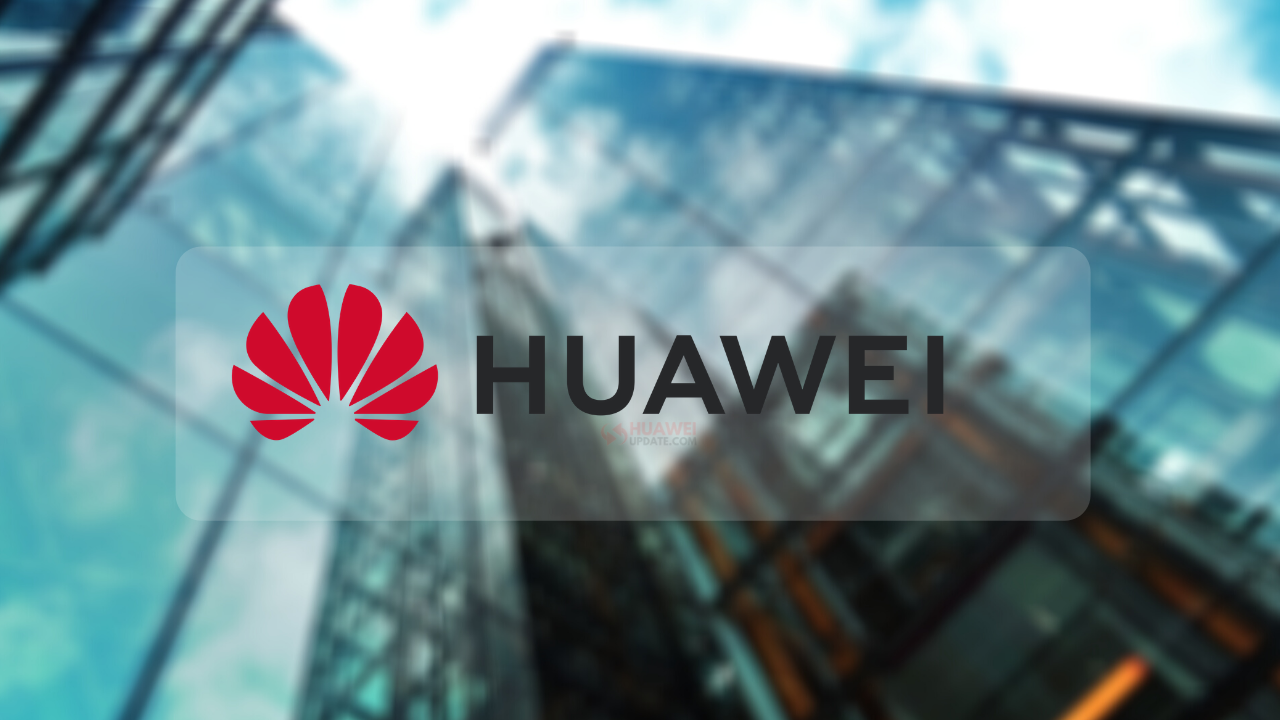 
According to the Reuters report, the Trump administration has notified Huawei suppliers that it is revoking certain licenses granted to its suppliers, including Intel. The other sources also revealed that the administration is planning to reject dozens of applications for licenses to supply components and services to Huawei.

The notices came amid a flurry of US efforts against China in the final days of Trump’s administration. Democrat Joe Biden will take the oath of office as president on Wednesday.

Huawei and Intel declined to comment. Commerce said it could not comment on specific licensing decisions, but said the department continues to work with other agencies to “consistently” apply licensing policies in a way that “protects US national security and foreign policy interests.”

In an email to Reuters, Semiconductor Industry Association said that the Commerce Department had issued “intents to deny a significant number of license requests for exports to Huawei and a revocation of at least one previously issued license.”

However, sources aware of the development claims that as many as eight licenses from four companies have been revoked by the United States. It is also said that along with Intel, Japan-based flash memory chip maker Kioxia Corp’s license has also been yanked.

Companies that received the “intent to deny” notices have 20 days to respond, and the Commerce Department has 45 days to advise them of any change in a decision or it becomes final. Companies would then have another 45 days to appeal.

The United States made the latest decisions during a half dozen meetings starting on January 4 with senior officials from the departments of Commerce, State, Defense, and Energy, the source said. The officials developed detailed guidance with regard to which technologies were capable of 5G, and then applied that standard, the person added.