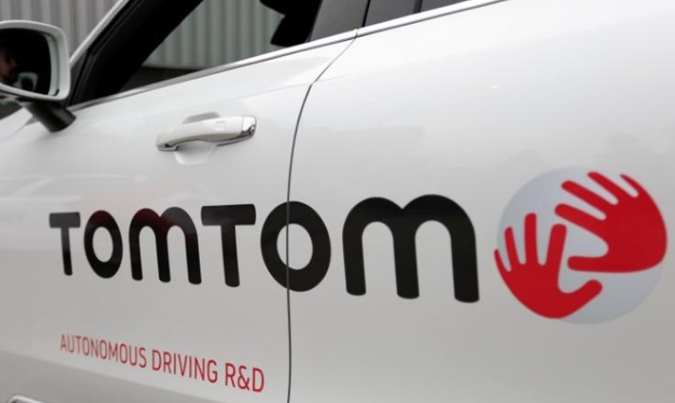 
Dutch navigation and digital map company TomTom confirmed on Friday local time that the company has reached an agreement with Huawei to use its maps and services in Huawei smartphone applications.

To recall, Huawei was included in the so-called “entity list” of the United States and was banned from using Google’s official Android operating system and applications such as Google Maps on new phones. To this end, Huawei began building its own smartphone operating system (Hongmeng OS).

The partnership agreement with TomTom means that Huawei can now use the Dutch company’s mapping, traffic information and navigation software to develop applications for its smartphones.

Recently, Huawei has introduced HMS Core 4.0 worldwide, it indicates that the Global distribution to gathered 170+ countries/regions, covering 600 million users and as per the developer ecosystem there are more than 55,000 apps already use HMS Core services.