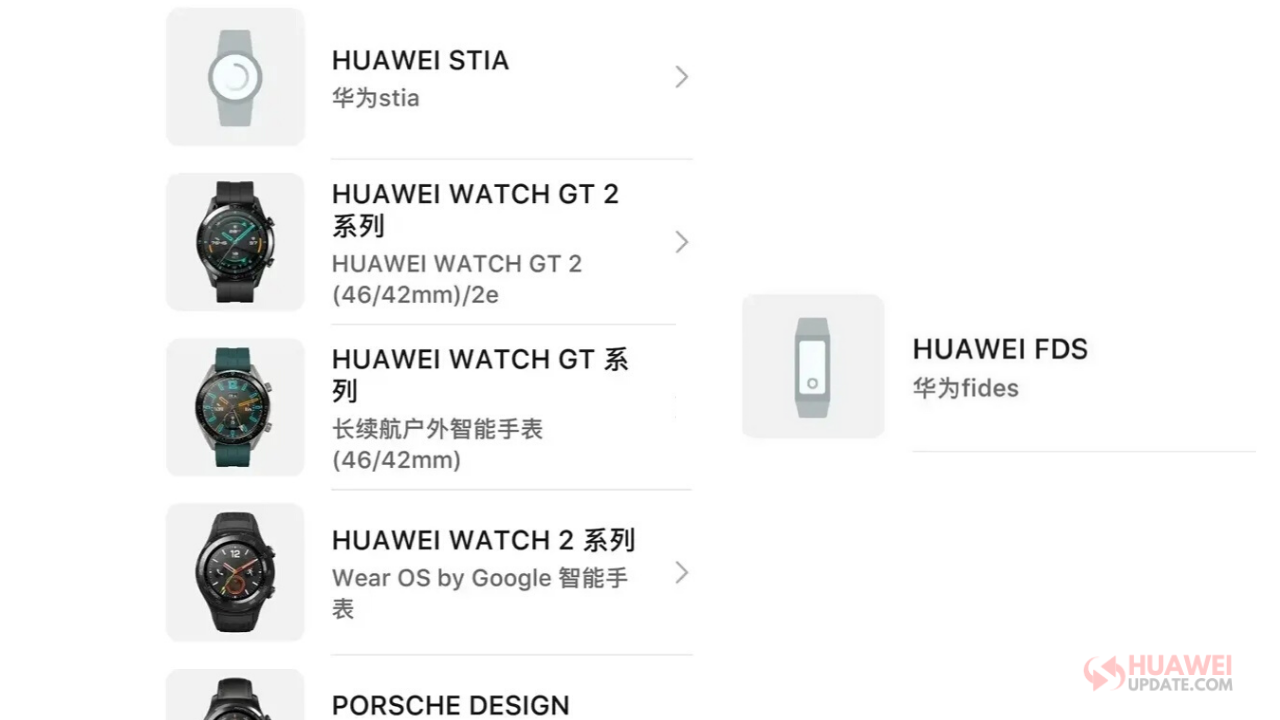 
According to the new leak, Huawei may launch a smart Band and a smartwatch later this year. Huawei’s new band is code-named “Fides” and the new Huawei watch is code-named Stia. Apart from the names, the other information is not yet disclosed.

Also, this can be possible because the Hongmeng OS 2.0 Roadmap shows in 2020 it will bring innovative domestic PC, watch, Band, and care products, which is worth looking forward to.

About the new Huawei Watch, it is reported that the company plans to release the Mate Watch smartwatch in the second half of the year. Earlier this year, Huawei submitted a trademark application called “Mate Watch”.