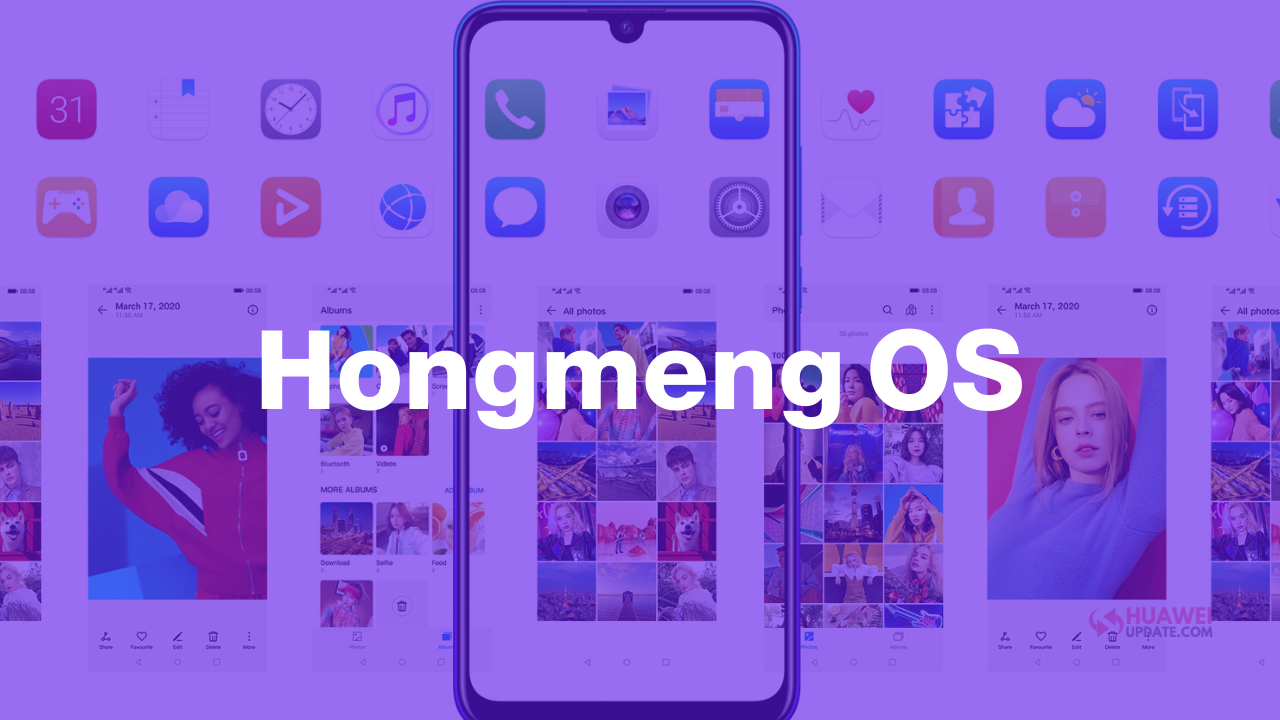 
According to the roadmap of the Huawei’s Hongmeng OS schedule announced at the 2019 Huawei Developer Conference, there will be domestic PCs, watches, bracelets and other products equipped with the Hongmeng system coming out this year.

The company’s main perspective is to bring a new watch equipped with the Hongmeng OS. Just recently, a trademark application for “Huawei Mate Watch” registered by Huawei was exposed online, and the application time was May 6th. A product called “Mate Watch” leaps in front of us. Mate Watch belongs to International Classification 9, which covers electronic computers and other electronic products.

This smartwatch is said to be released at the same stage as the Huawei Mate 40 series around October this year. As the name indicates “Mate” means that it has been used by Huawei for mobile phones and tablet products. All trends are showing that the “Mate” family is about to add new members.

About the Mate series concern, it has always been Huawei’s flagship product line, so it seems that Mate Watch will be a high-end smartwatch. For now, details about this smartwatch are temporarily unknown. Judging from the current situation the Mate 40 series may include Mate 40, Mate 40 Pro, and Mate 40 RS Porsche design.

According to the customary genetic judgment of Mate products, it should mainly highlight the characteristics of extreme technology and business models. At present, Huawei’s main watch product is the Watch GT series, which has stronger sports and health attributes. Mate watches have the same visual observation and complementary.

But this year, the United States further blocked Huawei’s chip supply chain. It is still unknown whether the release rhythm of the Mate 40 series will be affected. According to the news from the well-known digital blogger “Changan Digital Jun”, Huawei plans to release Mate Watch smartwatches in the second half of the year, in addition to Mate Pod headset products. From the information obtained so far: Huawei Mate series high-end layout is about to be completed, in addition to the Mate Watch and Mate Pod, there are three or four products.

So, what do you think about the new watch, how much will be the price range? Let us know in the comment box below.