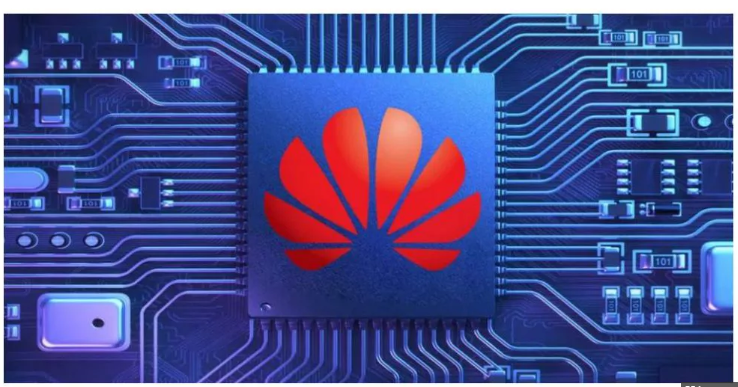 
Taiwan Semiconductor Manufacturing Company (TSMC) – the world’s largest contract chipset maker – has officially announced the beginning of mass production of its second-generation 7nm+ process for Kirin 985 and or A13 chipsets.

The announcement comes days after TSMC said it would continue delivering critical semiconductors to Huawei Technologies even as chip designer ARM has cut ties with the tech giant.

Other firms that will continue shipping products that do not violate US restrictions to Huawei, include Panasonic and Chinese computer maker Lenovo Group.

On May 15, US President Donald Trump effectively banned Huawei with a national security order.