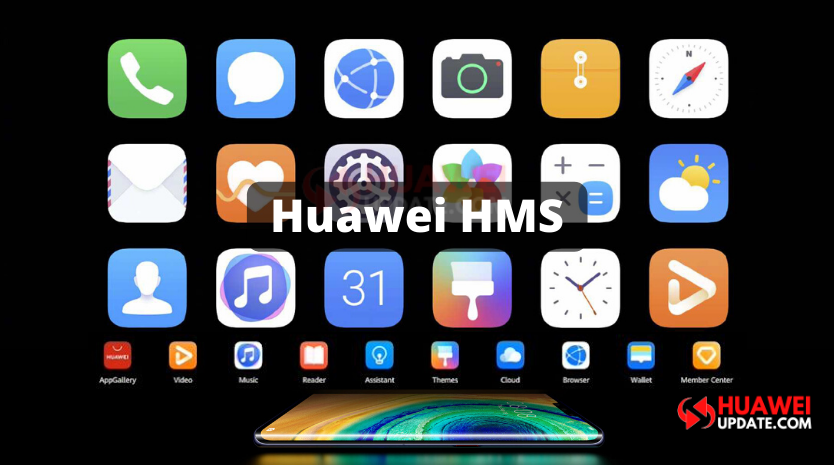 In February of this year, Huawei announced the number of registered developers as 1.3 million. Huawei HMS in the market entrance is the only reason due to the U.S. government began banning Huawei, nobody thought of an alternative to GMS.

At the developer conference last year, Huawei opened the HMS ecosystem to the public and replaced Google’s GMS services.

Huawei HMS reached more than 170 countries worldwide with 400 million monthly active users. In the future, HMS continues to develop and invest every day, every hour and every minute to make it the best worldwide.