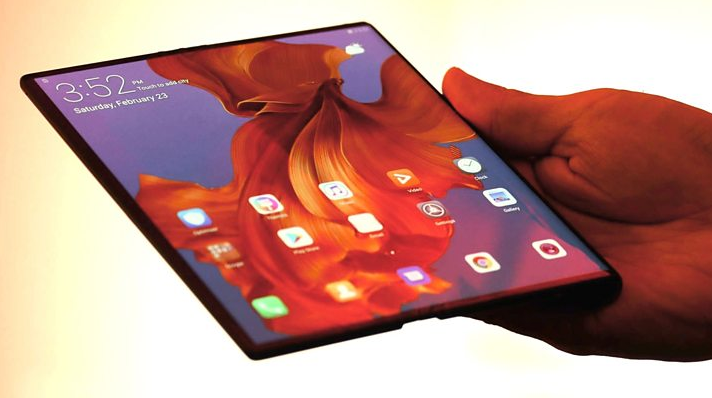 The new model spotted with model number TAH-AN00m. The Mate X had the codename TAH. As usual, for now, 3C doesn’t reveal any details about a model aside from the charging features. In this case, the only apparent improvement revealed in the listing seems to be improved 20V/3.25A (65W) charging. 65W charging is rumored to be coming with Huawei’s upcoming Huawei P40 smartphones. It will be a significant improvement over the Mate X which supports 55W charging. The Mate X2, a new version is expected to come in Q3 2020.

According to the recent reports, Huawei has begun mass production of new components. The second-generation Mate X may choose to launch with the Mate 40 series. Undoubtedly, they are expected to simultaneously carry the rumored Kirin 1000 series processors and natively support 5G networks. The Kirin 1020 code-named Baltimore has almost locked in the use of TSMC’s 5nm process, which can improve performance by up to 50% compared to Kirin 990.