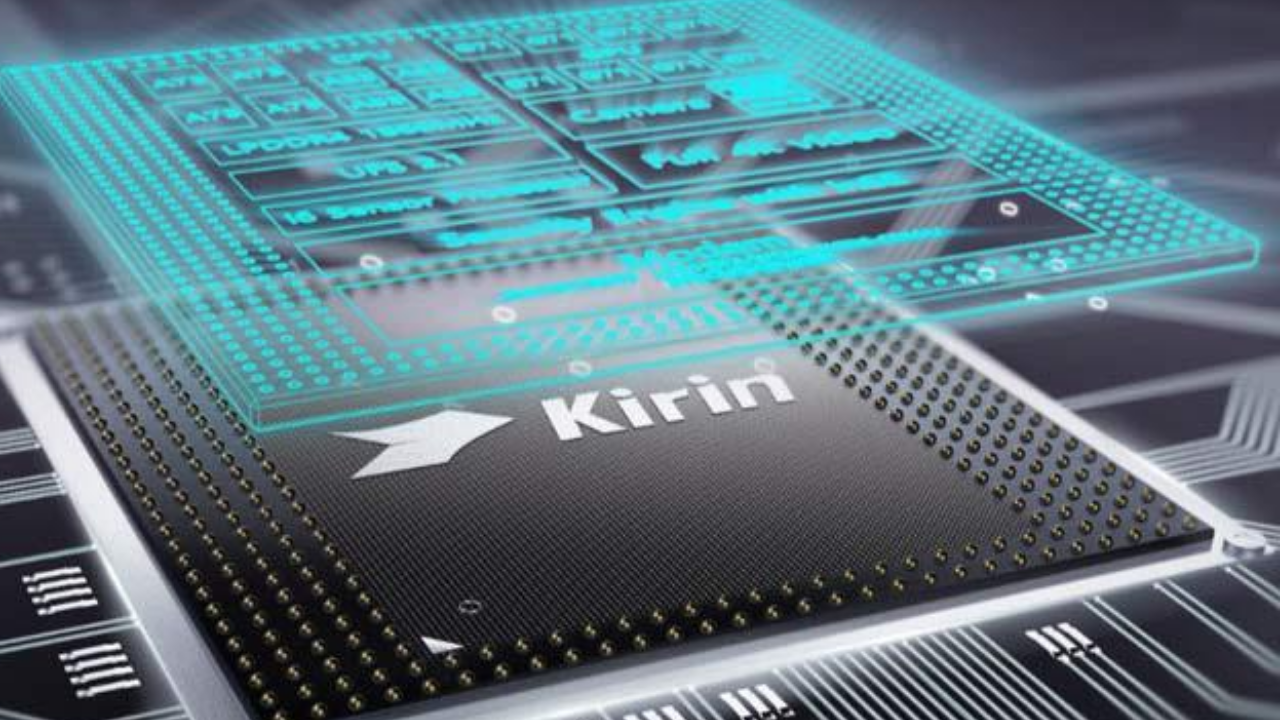 
According to the Weibo blogger (Mobile Chip Master), Huawei’s Kirin 1020 5nm SoC which will be equipped in the upcoming Mate 40 series is more expensive than the Apple A14, but cheaper than the Apple ARM CPU. The size of the Huawei Kirin 1020 is said to be between the two Apple chips.